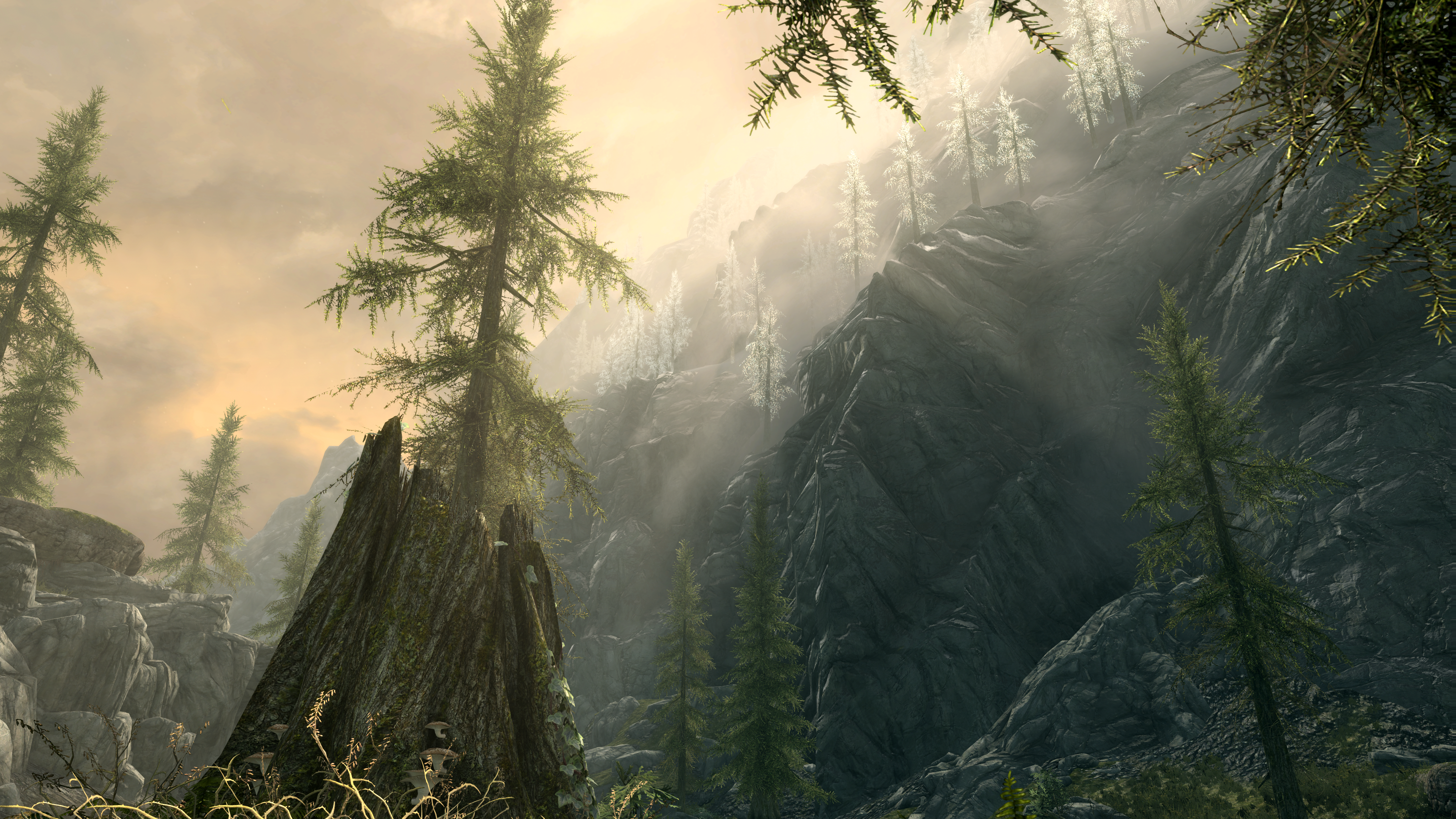 While not up to par with the latest AAA releases, Skyrim Special Edition looks and runs great on the Xbox Series X. Auto HDR is just icing on the cake. It’s incredible what Microsoft has managed to do with the feature, and 4K 60 fps is the perfect backing to it.

Those wondering if Skyrim is worth it on the Xbox Series X shouldn’t think twice. It’s the definitive version for consoles and even has mod support. It’s also available on Game Pass thanks to the somewhat recent acquisition of Bethesda.

It’s incredible how a nearly 10 year old game still offers one of the best atmospheres and level of immersion. I still find myself losing time to the gentle ambience of the world. From the gentle breeze to the ethereal soundtrack, I can’t help but go back to Skyrim time and time again.