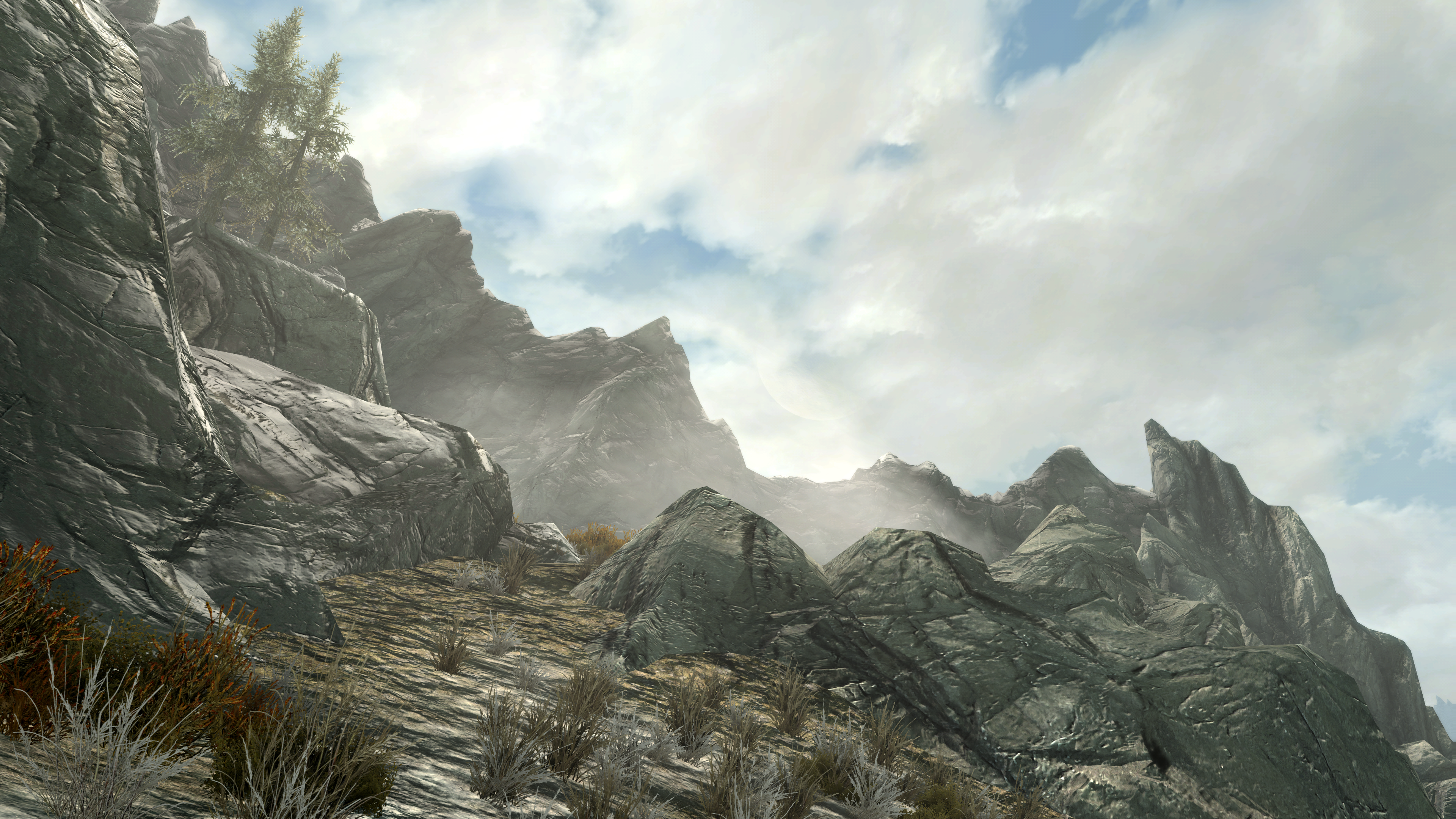 My latest run has made me appreciate the way Special Edition bolsters lighting in a lot of cases. Even when meandering there’s plenty of awe to be struck. And for those who haven’t bought into the newest edition, this alone is a solid reason to buy Skyrim for the 10th time.

Much of this is due to the upgraded support for god rays in the engine. New shaders have also come into play in this edition as per The Unofficial Elder Scrolls Pages. Those playing on the Xbox Series X|S also benefit from Auto HDR. I’ve found that some of the more contrast heavy scenes really benefit from this edition when paired with an emphasis on god rays. 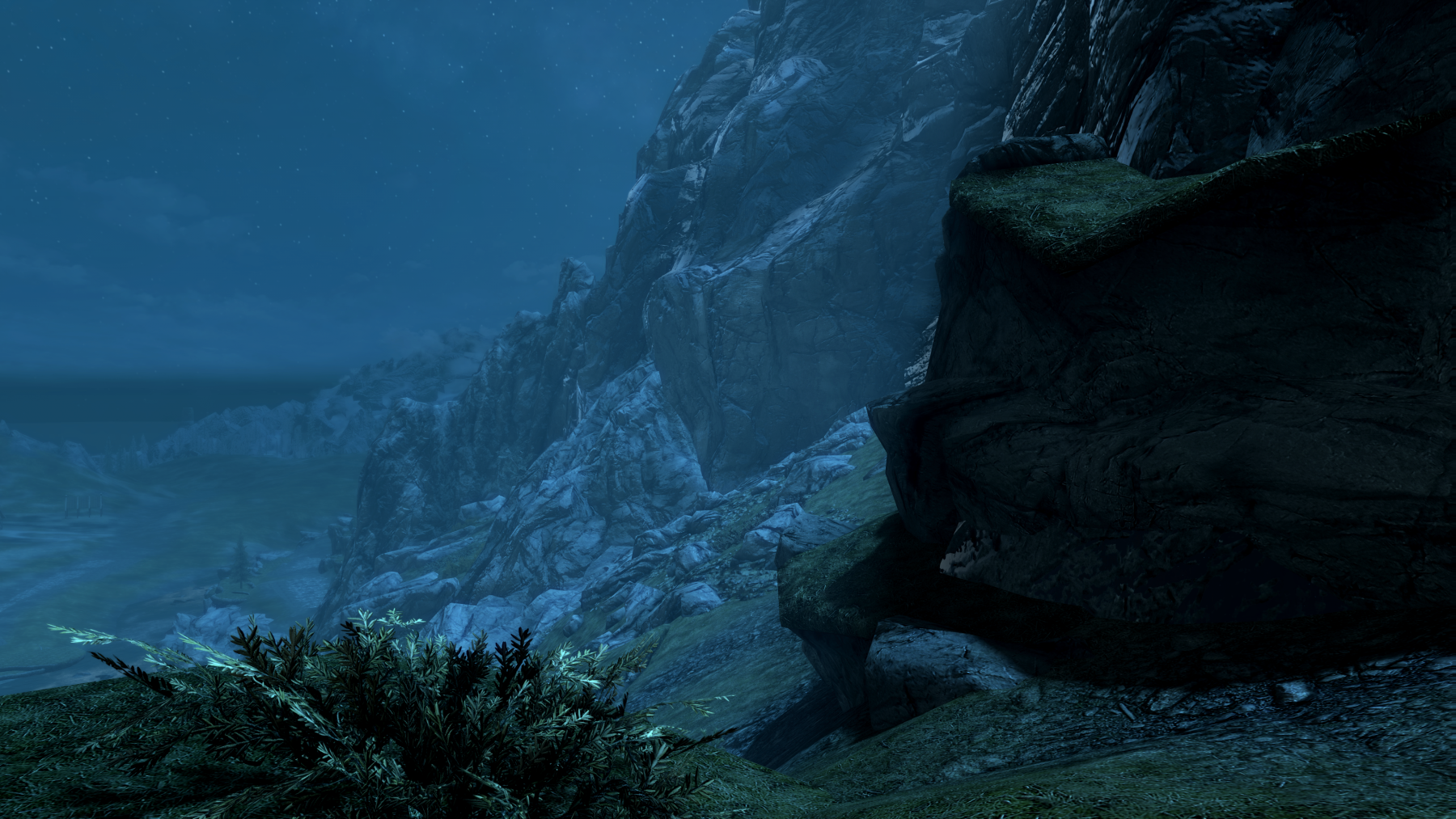 Bethesda’s classic RPG still stands the test of time, but meticulously trying to soak in its various settings has made diving back in that much more enjoyable. It’s level of immersion is barely matched even in 2021. Red Dead Redemption 2 is also a fantastic game for both getting lost in and virtual photography, but it’s hardly ethereal. And Bethesda’s way of dialing in on fantasy is uniquely their’s.