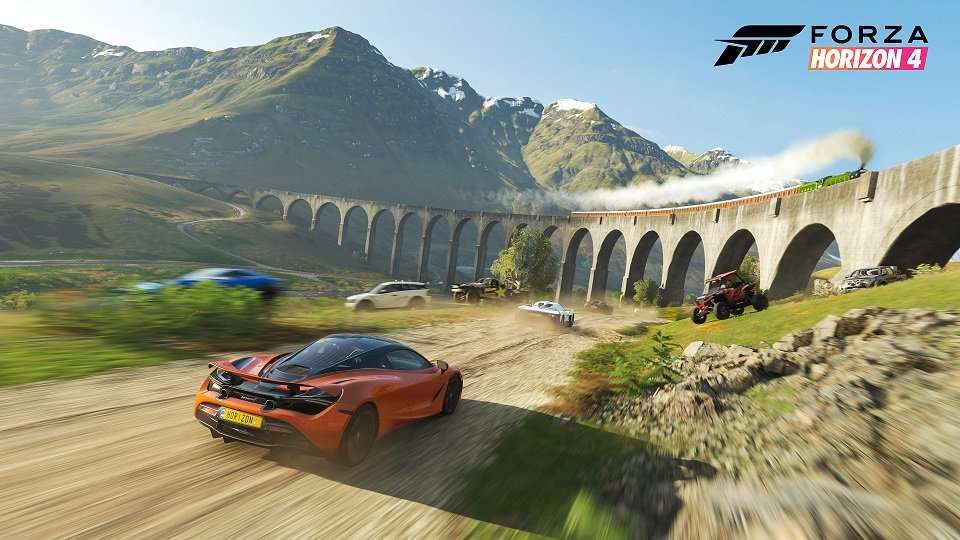 Note: I’m not talking about general stuttering and hitches in Forza Horizon 4. I would imagine if you aren’t rocking an Xbox One X this is par for the course. At least, this has been my experience.

After installing today’s update for Forza Horizon 4 (October 11, 2018), I initially booted to terrible performance and low FPS. I’m using a base Xbox One for reference, but I thought I’d let others know what I did if anyone else out there runs into this with the current or any future updates (restart your Xbox One).

At first, I hopped around to different menus to see if that would help since it tends to smooth things out sometimes when the game stutters in general (could be due to syncing with others online). Ultimately, it took a full restart of my console to bring the performance back to normal.

Shutting down the console and turning it back on again might work, but I have a feeling that a full restart is required since a lot of people, myself included, use the Xbox One’s rest mode feature. Rest mode doesn’t fully power down the console and instead puts it into a sleep state, like on the PS4, Switch, laptops, and so on.

A restart helps with many common quirks in anything from phones to consoles, so its worth a try. Keep in mind that this only applies to the Xbox One, Xbox One S, and Xbox One X. The PC is a whole different ball game.