The newest free expansion for Path of Exile is just around the corner.

Developed by Grinding Gear Games, Path of Exile is probably the most hardcore isometric ARPG’s available on any platform, and it just so happens to be console exclusive to the Xbox One.

While not as polished as Diablo 3, Path of Exile surpasses Blizzard’s revered isometric looter in depth by a country mile. The truth is, the depth on display here, along with some rigidity in game mechanics, might make this an experience simply “too much” for most.

On the other hand, if you’re looking for a free, incredibly rewarding, and deep loot game then this is the one for you. Seriously, hitting 100 hours is the equivalent to stretching before a marathon.

Bungie, developer of the Destiny franchise, made a bit of a mistake when they made Destiny 2 far too casual, but with recent efforts to bolster the game’s depth, and a big expansion just around the corner, it is now as legitimate a grinding game as any.

If you’re looking for a hybrid of rarity based loot mixed with a first person shooter, then Destiny 2 is your game. It’s something best enjoyed in the company of others, but make no mistake, you can grind the hell out of the game even if your Xbox One friends list reads 0. 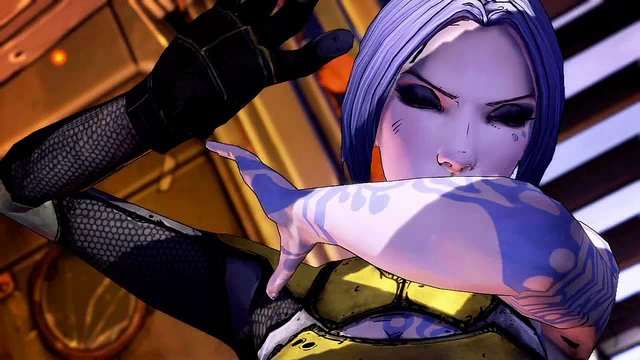 Gearbox Software’s hit of 2012, Borderlands 2, is a little less modern than most games on this list, but it’s just as worthy of a looter as the rest.

The Handsome Collection brings the FPS classic up to speed by offering a remastered version of Borderlands 2, including all DLC, and packing in Borderlands The Pre-Sequel as well.

Borderlands games, conceptually, are pretty similar to the Destiny franchise. The big differentiating factor is that a game like Borderlands 2 is not an MMO-lite, and instead prioritizes single player and coop experiences in a traditional sense.

If you dig an FPS with RPG elements and near endless loot, then definitely give The Handsome Collection a hard look.

Path of Exile trumps all in depth, but Blizzard’s third entry in the Diablo series is one of the best loot based games for PC and consoles, period.

Diablo 3 plays great, offers incredible couch coop, and most importantly, offers a near endless grind that offers a constant taste of satisfaction. The longevity of the game has also been extended with the relatively recent introduction of seasons on consoles.

This is a game that will always have a special place in my heart as I started on the Xbox 360 due to the insistence of a friend, before the days of Reaper of Souls, and then played for at least 300 hours across the PS4 and Vita remote play.

Needless to say, I am extremely hyped for the inevitable Diablo 4, and with the recent confirmation that multiple Diablo projects are in the works, I can feel Diablo’s carrot on a stick gameplay edging its way into the real world. 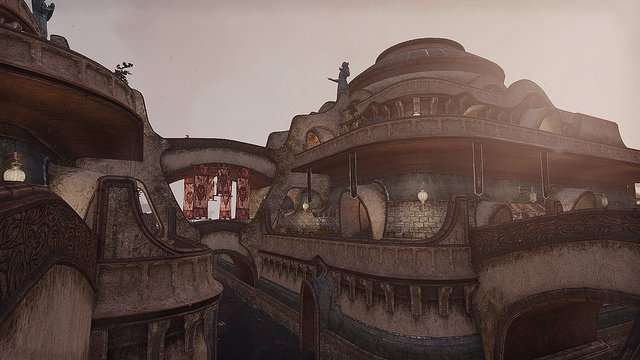 While many feel Elder Scrolls Online has delayed the release of Elder Scrolls VI, the game has become a genuinely solid MMO for consoles since its initial release in 2014.

ESO uses a buy to play model which essentially means that you purchase the game, either physically or digitally, but do not have to pay a subscription.

Zenimax Online Studios, the developer of the game, regularly updates ESO which includes large expansions, the most recent being Summerset. 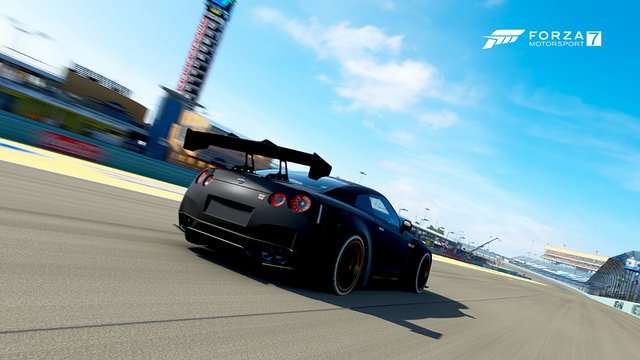 While not an outright grinding game, Turn 10’s latest entry in the widely successful racing simulator offers plenty of opportunity for a constant chase towards unlocks and earning currency.

Mainline Forza’s open world foil, Forza Horizon, also offers plenty of room to grind for new cars and upgrades. The latest entry in the series, Forza Horizon 3, was overwhelmingly adored by fans and critics alike, and the upcoming sequel, Forza Horizon 4, looks to expand the winning formula even further.

Dynamic seasons, massive online lobbies, and seamless transition between online and solo play are just a few of the things to look forward to this October. 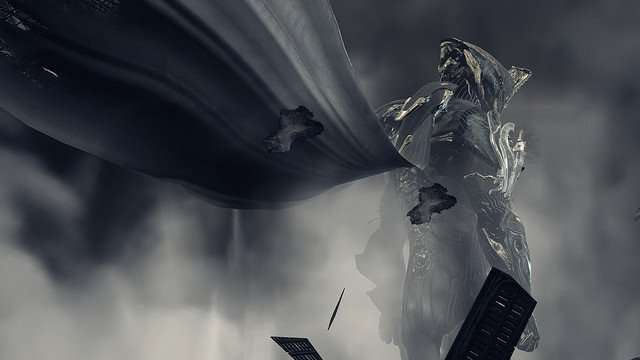 Free, incredibly grindy, and regularly updated – what’s more to love for those in search of a chase?

Hailed as one of the best free to play games on any platform, Warframe frames players within frenetic third person action gameplay in pursuit of the always looming gear upgrade.

In addition to the base game being free, Digital Extremes releases truly meaty free expansions on a regular basis. 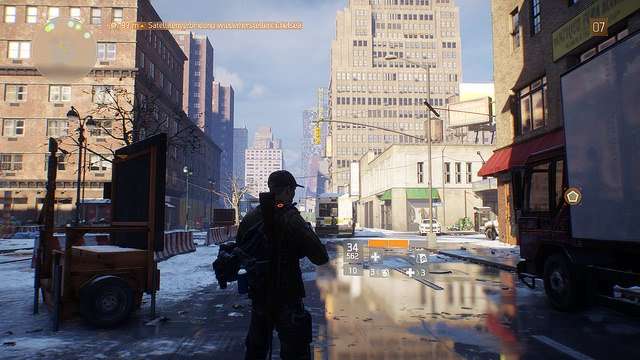 The Division, at release, followed the trodden path of looter shooters, in that its launch was ill conceived and there wasn’t all that much to do.

Thankfully, Ubisoft has made great strides since then, delivering a content rich game that enjoys a palpable playerbase to this day.

Much of the fixes to this game have come free of charge, and considering quite a bit of time has passed since its initial launch, The Division can be picked up for cheap.

Massive Entertainment, the developer behind the game, seem to be intent on continuing to garner goodwill from players with the The Division 2, launching in early 2019, by offering a full year of free content updates and placing a big emphasis on end game content.

Initially released in 2006, Titan Quest is an ARPG in the same vein as Diablo 3 or Path of Exile, only you’ll be trudging through ancient China, Greece, and Egypt as opposed the depths of hellacious environments.

The remaster, released this year, finally made the classic available to Xbox One, PS4, and Nintendo Switch players.

If you’re all about the loot chase found in games like Diablo, and are looking for something similar, then definitely feel out Titan Quest.