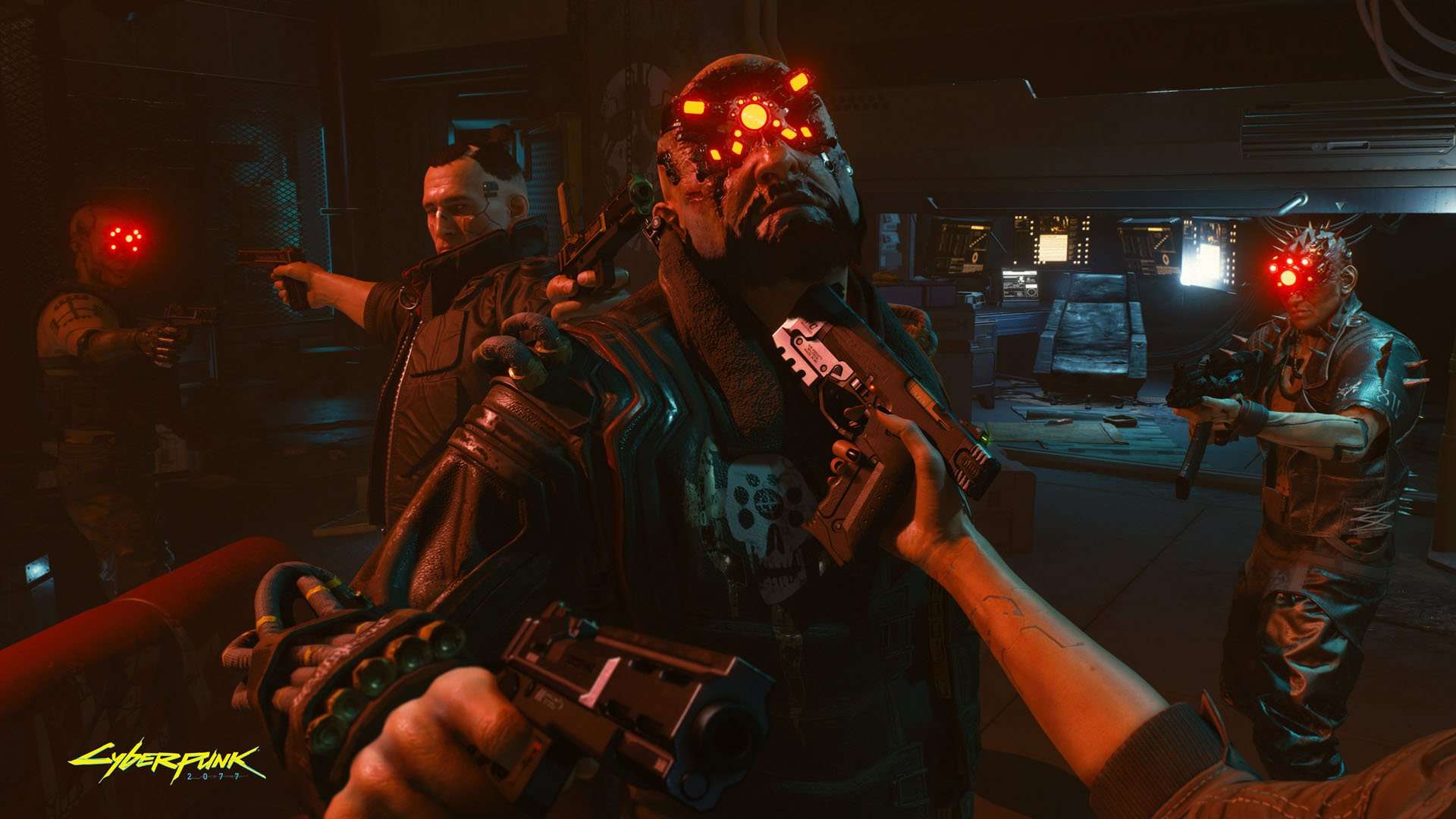 For as much as CD Projekt Red harped on the fact that Cyberpunk 2077 needed time to cook, it’s hard to believe it will finally be arriving early next year.

The latest showing for the game at Microsoft’s E3 press conference was more wind to the hype filled fire, but it was the unveiling of Keanu Reeves as a character that tipped the event on the side of something surreal.

Cyberpunk 2077 is my, and many others, most anticipated AAA open world game. Much like Rockstar’s Red Dead Redemption 2, it’s a game that will certainly push the boundaries of a rich and fully realized world.

The most important difference being is it’s the first time Blade Runner nuts will get to experience the genre blown to such proportions in video game form.

What you need to know about Cyberpunk 2077

First things first – this game is developed by the same people who made The Witcher series. The Witcher 3, for those unaware, is almost universally praised, dense, and offers unmatched world building through side quests.

I’d go so far as saying it has some of the best side quests in video games.

Why is this important?

It’s not too far fetched to think the same will apply to Cyberpunk 2077, and CD Projekt Red has said as much on the matter. And for those who love immersing themselves in open worlds, it’s the bread and butter of shining a light on the ordinary.

As hopeless, twisted, and uninviting cyberpunk worlds are, there’s something oddly attractive about diving in head first.

Some other reasons to get excited about CD Projekt Red’s new IP:

In short, Cyberpunk is primed and ready to become a game of OCD nightmares in the best way possible.

Volumes of stories that both expand the world and intertwine can only mean a game meant to get lost in.

The fact that the game will source material from an established fictional world also means its more likely well be able to enjoy the breadth and cohesiveness seen in the Witcher 3.

The game of games

It’s still to be seen if the multiplayer component of cyberpunk 2077 will dilute the experience, but everything shown thus far has cemented it as one of my most anticipated games of the generation.

For me, it’s the potential to wade through dozens of side stories, from elaborate to monotonous, that has me most excited.

I didn’t find the Witcher 3’s actual gameplay anything to right home about, in fact I’d call it mediocre, but its propensity to throw you into its world is still unmatched in my eyes.

Will it crumble under the weight of its hype?

From reddit to the litany of gaming forums around the internet, it’s quite possibly the most hyped game in the last 5 years.

Naturally, it’s going to stumble for some.

But if The Witcher 3 has shown me anything, it’s that CD Projekt Red has a knack for making something out of nothing. The trivial is what makes cyberpunk such an appealing genre – Blade Runner specifically – and Cyberpunk 2077 holds the keys to a kingdom unseen in video games.

The fact that the Polish developer has source material on hand and will be allowing us true role playing freedom only solidifies it as the perfect eclipse to this generation (although I’d be lying if I said I wasn’t toying with the idea of waiting for the next-gen version).