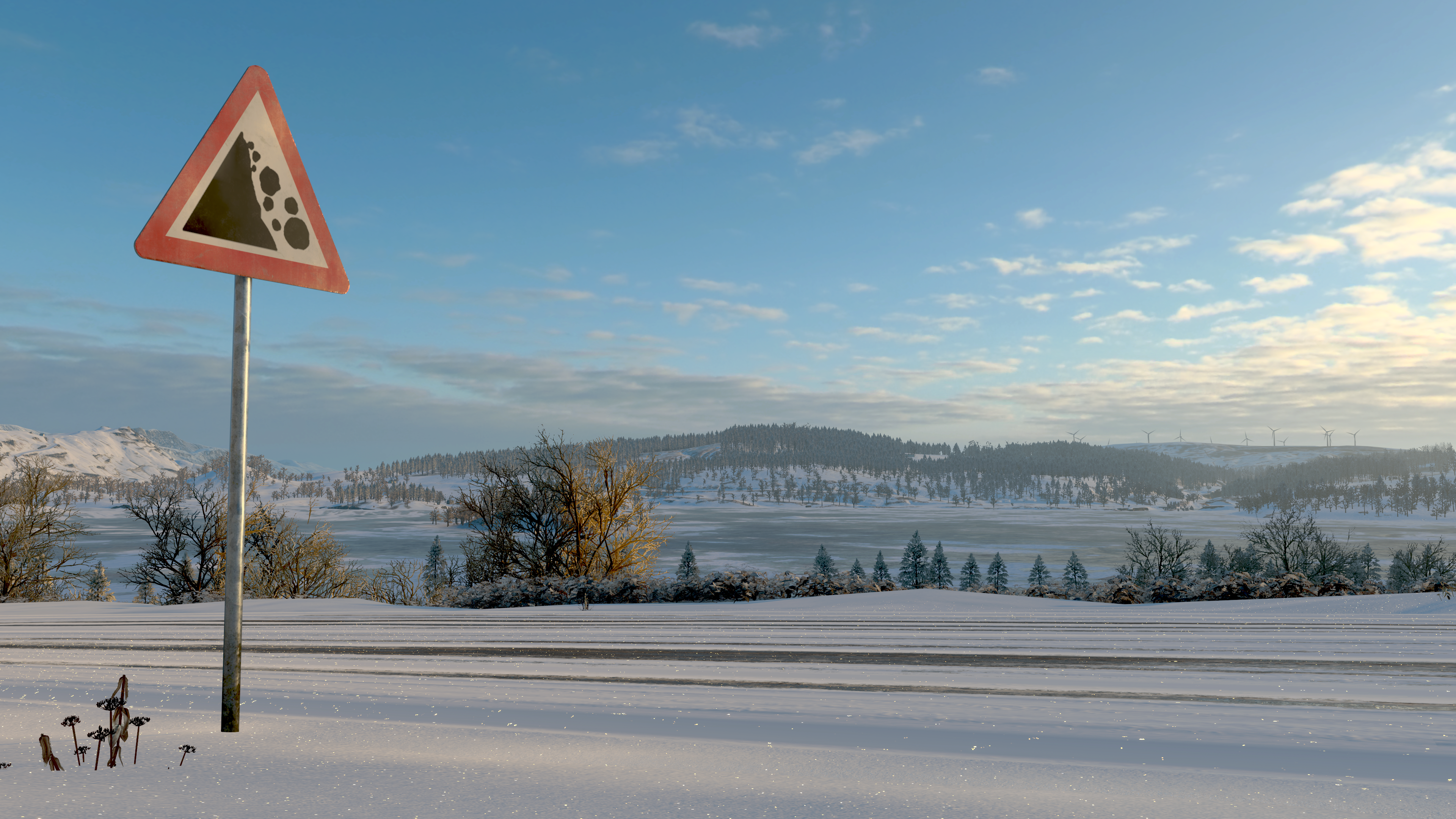 Play as you please and do what you want – one of the best aspects of Forza Horizon 4 is the ability to jump in and get going almost immediately. I’m one that would have enjoyed a more handcrafted approach to some of the game’s aspects, but it’s undeniably excellent evoking freedom.

Variety also cues an experience that is never too bogged down by feeling samey. Unfortunately, there are some exclusions in the car roster that may leave some fans wanting more.

If you’re wondering whether the game has Tesla vehicles, this isn’t the game to enjoy one of Elon Musk’s pillars of output.

Forza Horizon 4 does not feature any Tesla cars and most likely never will with the looming release of Forza Horizon 5. Content production for the game has come to a standstill.

While FH4 doesn’t feature any Tesla models, the series has included at least one production vehicle in the past. Forza Horizon 3 featured the 2016 Tesla Model S.

Why doesn’t Forza Horizon 4 have Tesla’s?

As it turns out, putting real world cars into video games is nuanced. There are a bevy of restrictions and qualifications developers like Playground Games must uphold in order to get manufacturers to play ball.

Furthermore, licensing real world vehicles for games like Forza costs money. Developers aren’t working with unlimited capital or labor so a balance must be struck between investment and payoff. Different manufacturers most likely call for different licensing fees, and so the dance between cost and inclusion is made even trickier.

Other electric vehicles in Forza Horizon 4

Some notable options include:

There’s certainly a preference for performance vehicles, but it’s nice to see a healthy roster nonetheless. The BMW i8 and McClaren P1 are incredibly fun to rip around in. I only hope that Forza Horizon 5 includes more run of the mill electric and hybrid cars considering the huge increase in popularity.

Will Forza Horizon 5 have Tesla vehicles?

It’s anyone’s guess at this point. There’s been no indication of their inclusion, but not much has been said about the car roster in general.

And while prior games have included Tesla’s, none in the series have ever been flush with the manufacturer.

Tesla is hard get. The company has a lot of clout these days and there’s no doubt that licensing is pricey. But while they’re aren’t any Tesla’s in Forza Horizon 4, the game still offers a healthy amount of selection for fans of the renewable format.

There’s no doubt that Playground Games monitors player interest, but for now, we’ll have to wait and see.