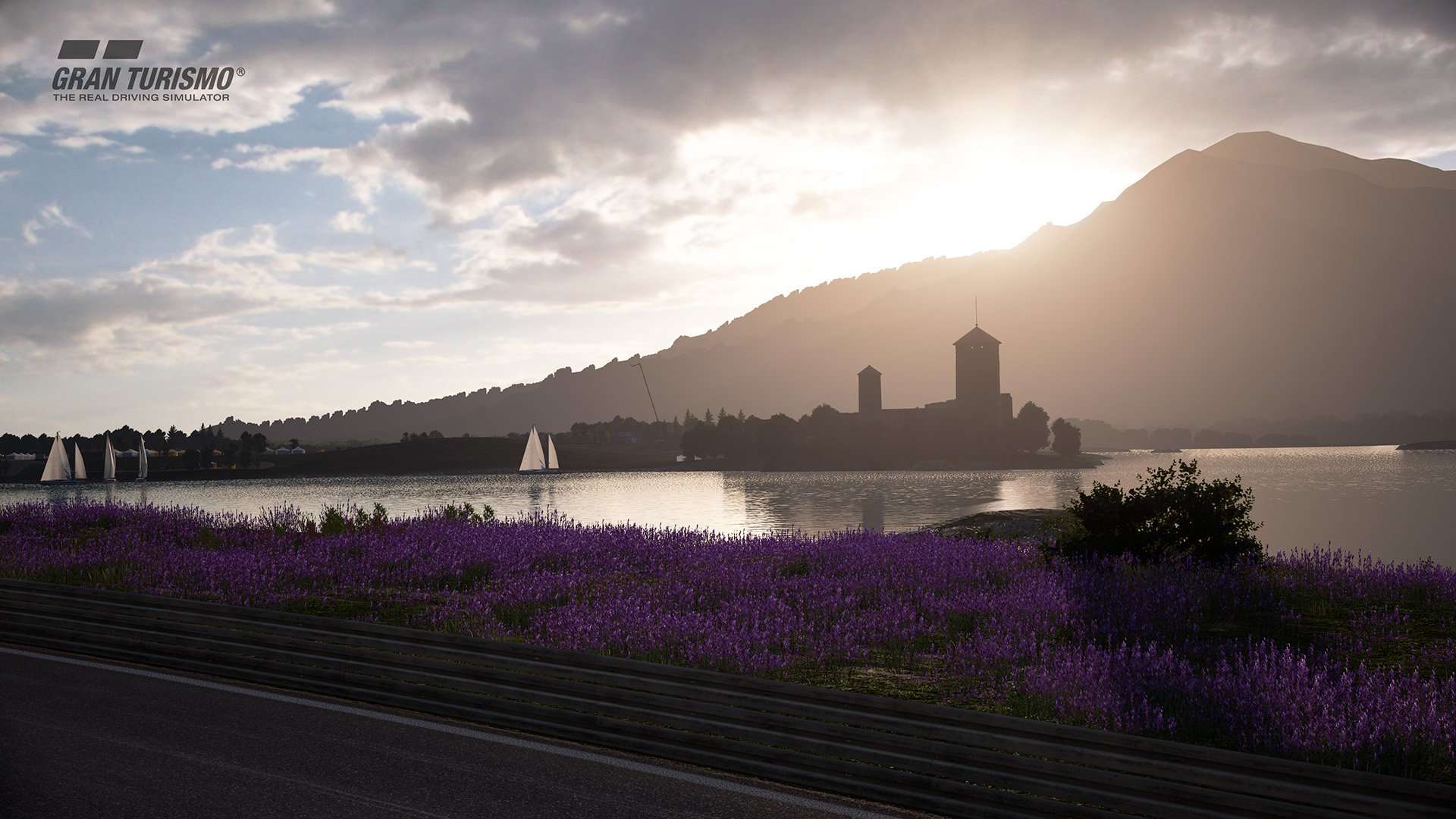 After taking a brief month hiatus, Polyphony Digital is at it again with the rollout for July’s Gran Turismo Sport update.

The update, which clocks in around 3.5 gigs, offers a new fantasy track, Circuit de Sainte-Croix, 7 new cars, the ability to purchase in game cars with real money, 3 new events for GT League, the ability to add drivers to Scapes photos, and an expansion to driver suits.

After a brief break with the game, I can’t wait to jump back in and take to the new circuit with one of the more affordable new cars.

And let’s be honest, GT Sport is as much a grinding game as the best of them, arguably up there with looters like Destiny and Diablo 3.

Which brings me to the most heated point of this new update – buying cars with real money. This is a service based game, and monetization was always to be expected, but it will be interesting to see how this particular strategy plays out.

I’d like to dive deeper into this topic at a later date, and instead will opt to see how the player base reacts over the coming weeks, but I am OK with micro transactions in Polyphony Digital’s premier racer.

I would prefer things to be cosmetic based, but if it means a long road paved with plentiful content updates, I’m all for it. Even still, it isn’t the best of situations, especially considering that some cars cost 20,000,000 credits.