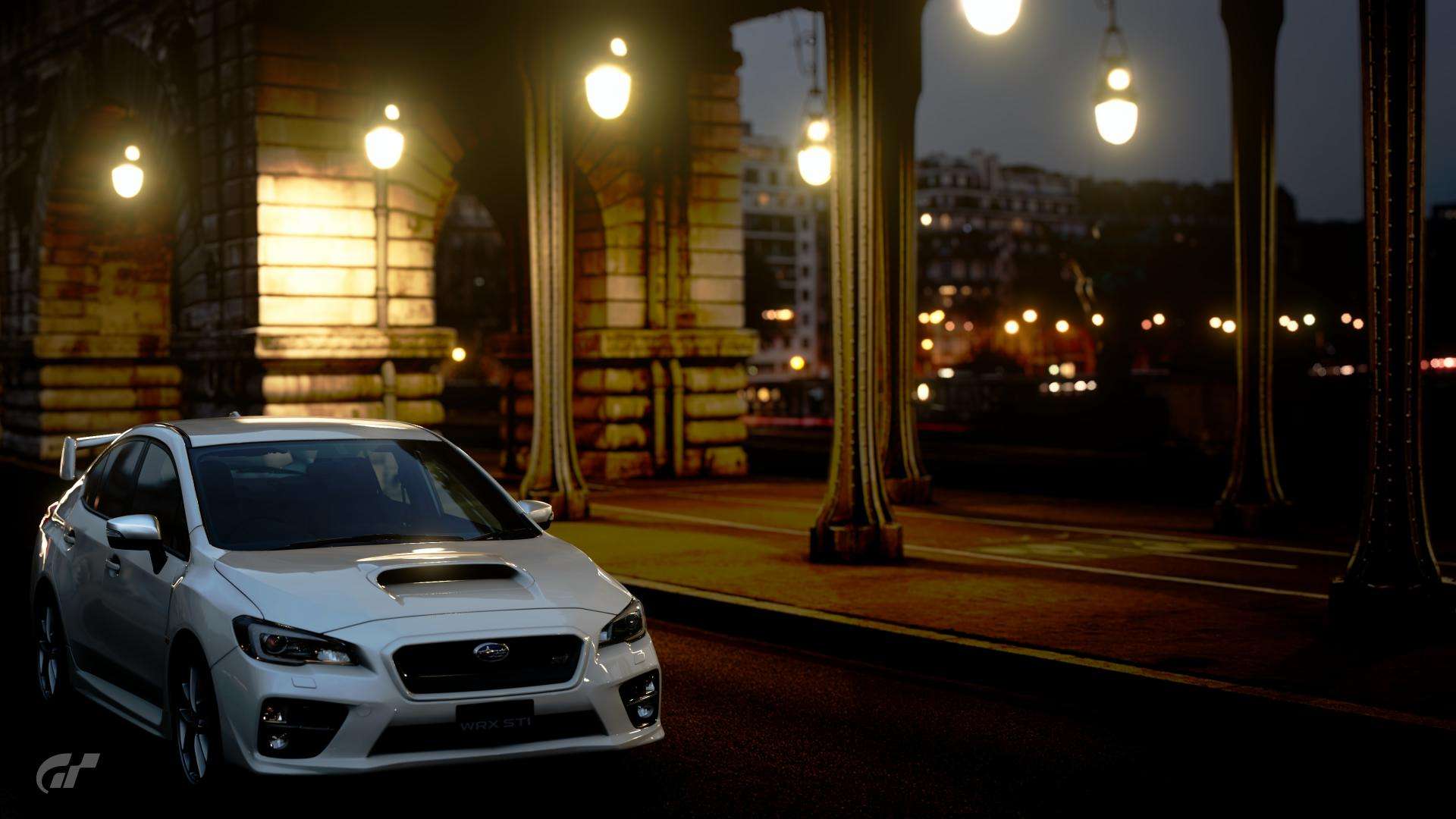 I, like many, held off on buying the newest installment of Gran Turismo due to its anemic amount of content. Once it became clear that Polyphony Digital was in it for the long term with regular free content drops, my stance quickly changed.

The change of perspective cost me $20 at the time and it’s what the game retails for these days at places like Amazon and GameStop.

At over 60 hours of in game driving time, I’ve found it to be well worth the asking price, especially with continued free DLC car packs and tracks.

The only caveat with this is a single glaring omission from the game – proper time trial leaderboards.

GT Sport does a lot of things right – the way it feels to play with a controller, competitive online racing, its ranking systems, and its implementation of HDR to name a few.

Its biggest flaw to me is the way it handles time trial rankings.

Playing things like weekly race qualifiers or Circuit Experience will net you a leaderboard of friends and a small amount of global bests…but that’s it.

It’s important to mention Driveclub because of how well Evolution Studios (RIP) handled hot lapping. In addition to pitting yourself against friends, it implemented a fantastic system of comparing yourself to strangers.

You could see where you stacked among the masses, down to a specific car used, and each lap on a track would put a ghost in front of you signifying someone just ahead in lap time.

The system was near flawless and I spent endless hours chasing ghosted exhaust.

Those that stick around with racers past the initial launch phase usually do so for one of two reasons: doing time trials or racing competitively.

Career mode and single player is great for a time, but once it’s done it’s done. Replay value mostly comes from the self mastery involved in becoming faster, no matter where you stand in terms of skill level.

I say this as someone that who still spends a considerable amount of time in Arcade, Custom, and Career races.

Lately, I’ve been sticking to Forza Motorsport 7 simply because it offers exactly what GT Sport doesn’t, and in spades.

Turn 10 Studios offers time trial leaderboards, which they call Rivals, available in the form of featured events, divisional events, class based categorization, and even drifting leaderboards. All of this is available on the dozens of tracks in the game.

When it comes to Forza 7 vs GT Sport in this regard, there’s no contest.

There are flaws with Forza’s Rivals, sure, but overall it provides that addictive chase of shaving milliseconds off lap times and seeing where your skill stacks percentile wise.

Some of the things Turn 10 does right includes offering incentives to rank better on the leaderboards with monthly events, offering rival ghosts (though it doesn’t seem to always trigger), and offering an in depth analysis of posted times with assists used, tunes used, and overall class level.

For now, Forza is the place for console players to go if they want time trial leaderboards with a simulation-esque handling model. It’s just a shame that PS4 players can’t find the same in the console’s premier racer.

Kazunori Yamauchi and his team at Polyphony Digital have shown their willingness to add a great deal of content to the launch base of GT Sport, but unfortunately, most has remained within the initial construct of the game.

There is a rigidness to the vision of the game, a vision that both delivers and is unwavering in regard to letting other aspects of an enjoyable driving game into the experience.

A career mode was added to the game, and is still updated with new events, but it’s rather bare bones and unlike the progression of Gran Turismo past (one of the biggest detractors for long time fans).

Ideally a new free update would give us a fleshed out implementation of time trial leaderboards in Gran Turismo Sport – percentile ranking, regional ranking, limited time events, a ghost system similar to Driveclub, and the general minutiae of what makes hot lapping tick.

It’s not too far fetched to think that Polyphony Digital will continue to place a major emphasis on core elements – cars, tracks, and minor additions to things like Scapes – in order to lay the foundation for a proper next-gen Gran Turismo title.

Amazing things could be done with Gran Turismo 7 on the PlayStation 5 if the team continues to pump out free cars and tracks on a monthly basis. As of July 2019, there are 299 cars and 27 track locations including rally tracks.

Two years from now, around the time the PS5 is expected to launch, GT Sport could approach 400 cars in its roster. It’s been stated that Polyphony Digital wants the cars of today to be transferable to future titles, and this in addition to new features like a fleshed out campaign and time trial leaderboards could make Gran Turismo 7 fully realized.