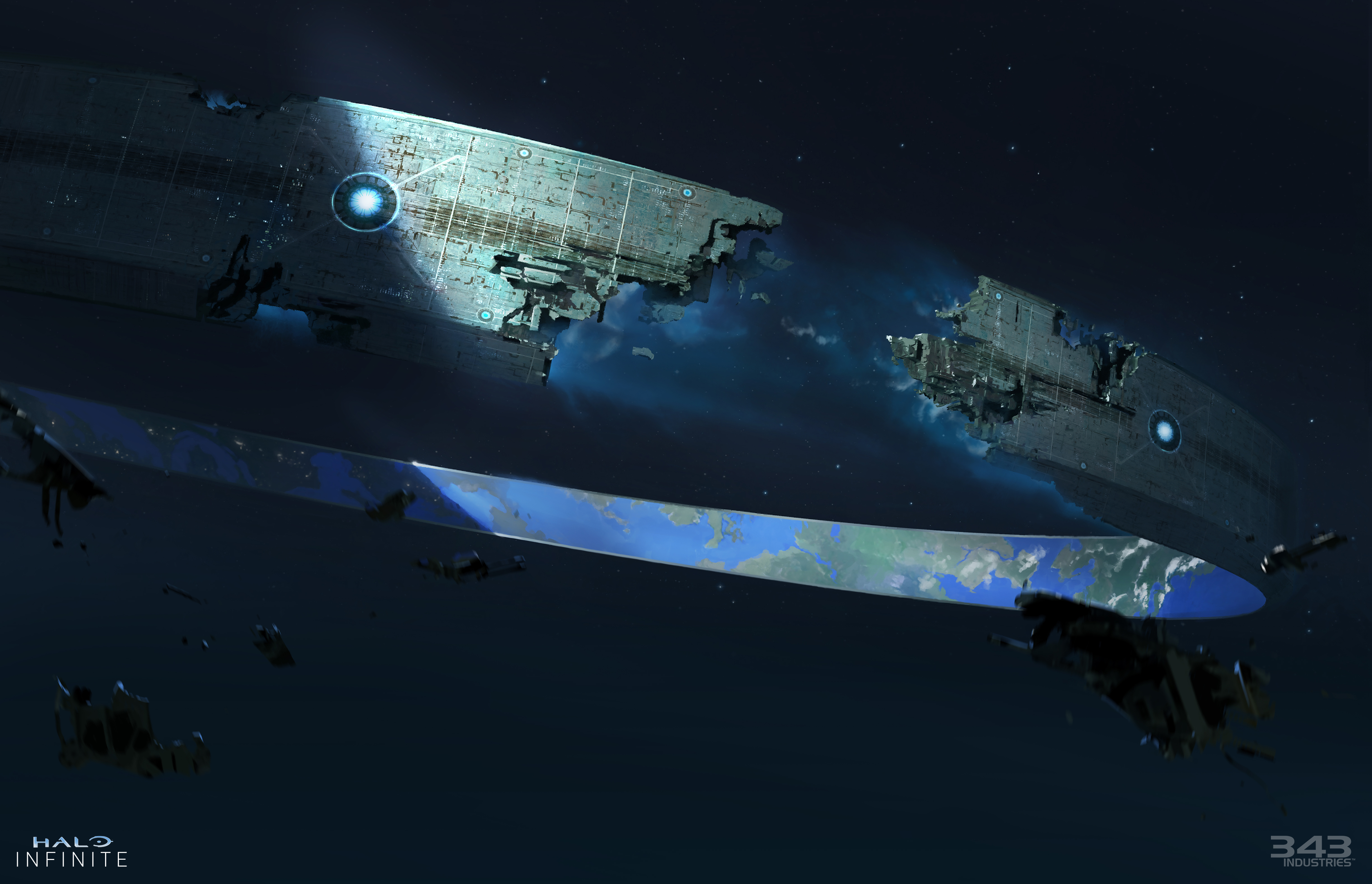 Halo 4 and Halo 5 felt lukewarm in comparison. Whether tweets, videos, or articles, most coverage for Halo Infinite has been positive. It’s also left the majority wanting more. It all reminds me of the release run up to Halo 3. I’ll never be quite as ecstatic as teenager me for a new release, but the thirst for more runs parallel to 2007.

I think it does for a lot of players that got to take part in Infinite’s beta. This collective hype and disbelief is an experience in and of itself. Up until now, community appeal has been on a downward trend since Halo Reach. Some feel that Halo Infinite is too far off course (Halo’s community is one of the hardest to please), but by and large, positive sentiment has been echoing since the servers were shut off. 343’s other stabs at Halo were also much more universally panned for their multiplayer.

Halo Infinite is going to be Insane pic.twitter.com/GDNgK2Mw6D

Both deviated a little too far for comfort. Halo Infinite’s digs come mostly from uneasiness regarding the wonky aiming, longing for days gone past, and the technical details surrounding balancing. Battlefield 2042’s buggy beta has only served to boost the appeal of Infinite’s looming release.

It also doesn’t hurt that the game will launch as free to play. I’m sure many, many players have taken a greater stock in giving Infinite a fair shake with this in mind. I know I subconsciously give it a little more leeway when considering its faults.

The nature of Halo Infinite’s launch is what makes it feel surreal and exciting for most. It’s free, looks ahead while not forgetting the past, fully featured, nearly up and running, and is tons of fun. For the first time in a long time, the Halo community doesn’t feel nearly as fragmented. From my perspective, the Halo collective feels unified. And that’s something you rarely find with this franchise, much less the gaming community at large.

It could all be smoke and mirrors. Halo Infinite could launch with a million and one problems. But I haven’t had this much fun being part of the Halo community since the Xbox 360 days, and that’s making the ride up to release feel like things are finally coming full circle.