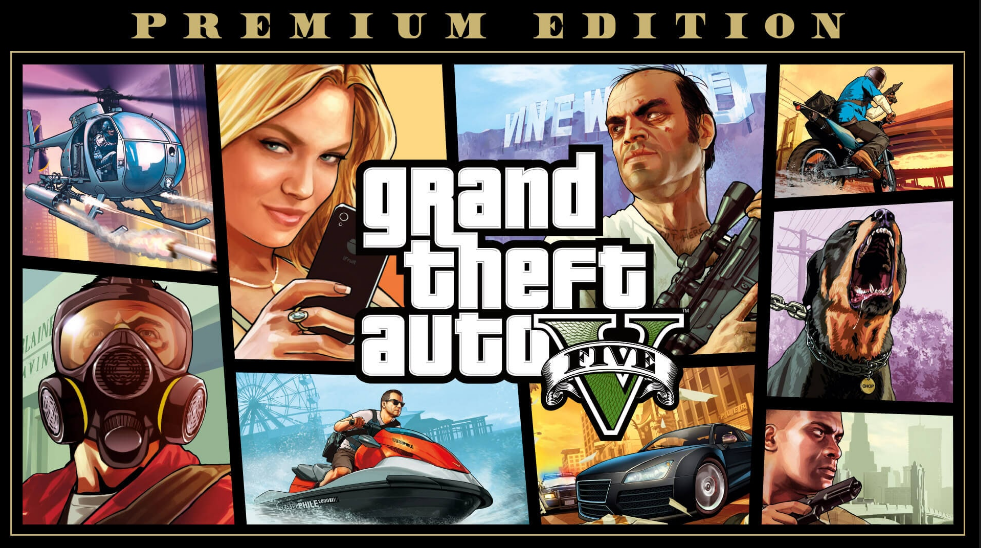 In a move that has brought the Epic Games Store to its knees, GTA V has been made free for all. There are no strings attached – as long as you have an Epic account, the launcher itself, and claim it via the store, GTA V is yours forever. The download page is easily accessible by navigating to the “Store” section of the launcher.

How long will the latest Grand Theft Auto be available for free? According to Epic Games Store, you can get GTA V Premium Edition for the low price of nil until 11 AM on May 21.

Premium Edition includes the Criminal Enterprise Starter pack which, among other things, nets you $1,000,000 for use in GTA Online.

It’s unclear if this huge get for Epic is a way of eventually rolling into a free to play model for Rockstar’s monolithic hit so you’ll want to claim the title even if you don’t plan on playing it in the foreseeable future. With the unending success of GTA Online and a large portion of the world in quarantine, Rockstar is sure to come out on top from the inflated install base.

Looking to jump in right away? Be prepared for an excruciatingly long download time. The game clocks in at 93.8 GB and, due to increased demand, download speeds are capped quite low. In testing, I’ve found that I’m never able to push much past 2 MB/s even with a download speed of 300 megabits per second.

To date, Grand Theft Auto V has sold over 120 million units making it the third best selling game of all time. Despite releasing nearly 7 years ago (September 7, 2013), it continually makes it mark in monthly sales charts and stands as one of the most popular titles even as a cross generational title. According to Steam Charts, it boasted an average count of 126,086 players in April 2020 making now one of the best times to hop in.

The playerbase, already healthy, is sure to skyrocket when players inevitably finish their free downloads a week from now.