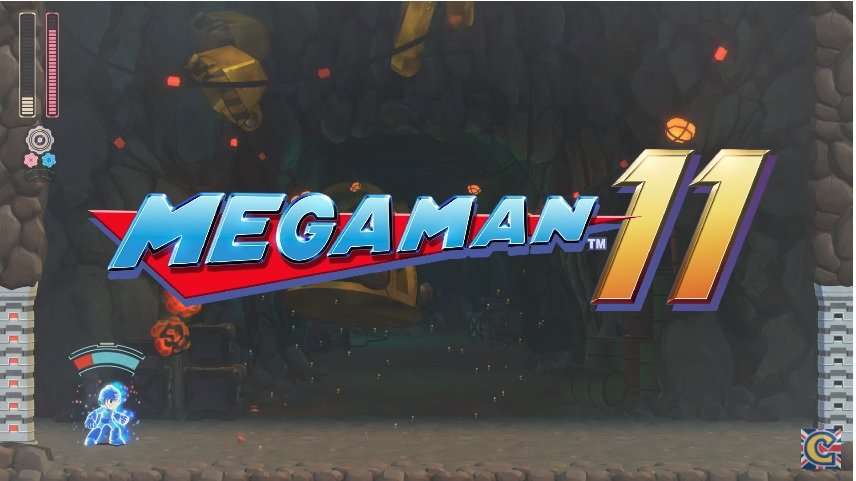 The classic platformer dating all the way back to 1987, Mega Man, is getting a brand new mainline release for all major platforms late 2018.

The news broke today on Capcom’s Mega Man 30th Anniversary Stream with a trailer displaying some gameplay segments from the upcoming title.

Capcom’s next release in the dense series will be dubbed Mega Man 11 and features an entirely new art style on display. Look to the trailer below to see the game in action.

As you can see, the game’s art style is a far cry from the original look of the series and even differs quite a bit from some of the more modern Mega Man titles.

It’s been quite a while since a release in the main series and, naturally, fans are fervent to get their hands on the game. It’s really turning out to be a great year for Capcom fans as there are also rumors that Devil May Cry 5 is in the works.

And while that may standard rumor mill affair, Mega Man 11 is the real deal, a brand new extension to the original series. The latest installments of the Mega Man series have been collections of old games whereas this will be entirely new content.

I’m no diehard fan of the series, and so I don’t have any particular longing to a specific art style, but to me the game looks great.

Everything in the trailer looked compelling, from the general platforming and combat to the boss battles themselves.

Let’s hope Capcom delivers a game that speaks to series veterans and general gamers alike. It’s one of those games that’s going to be somewhat divisive either way but it will be interesting to see how things pan out.