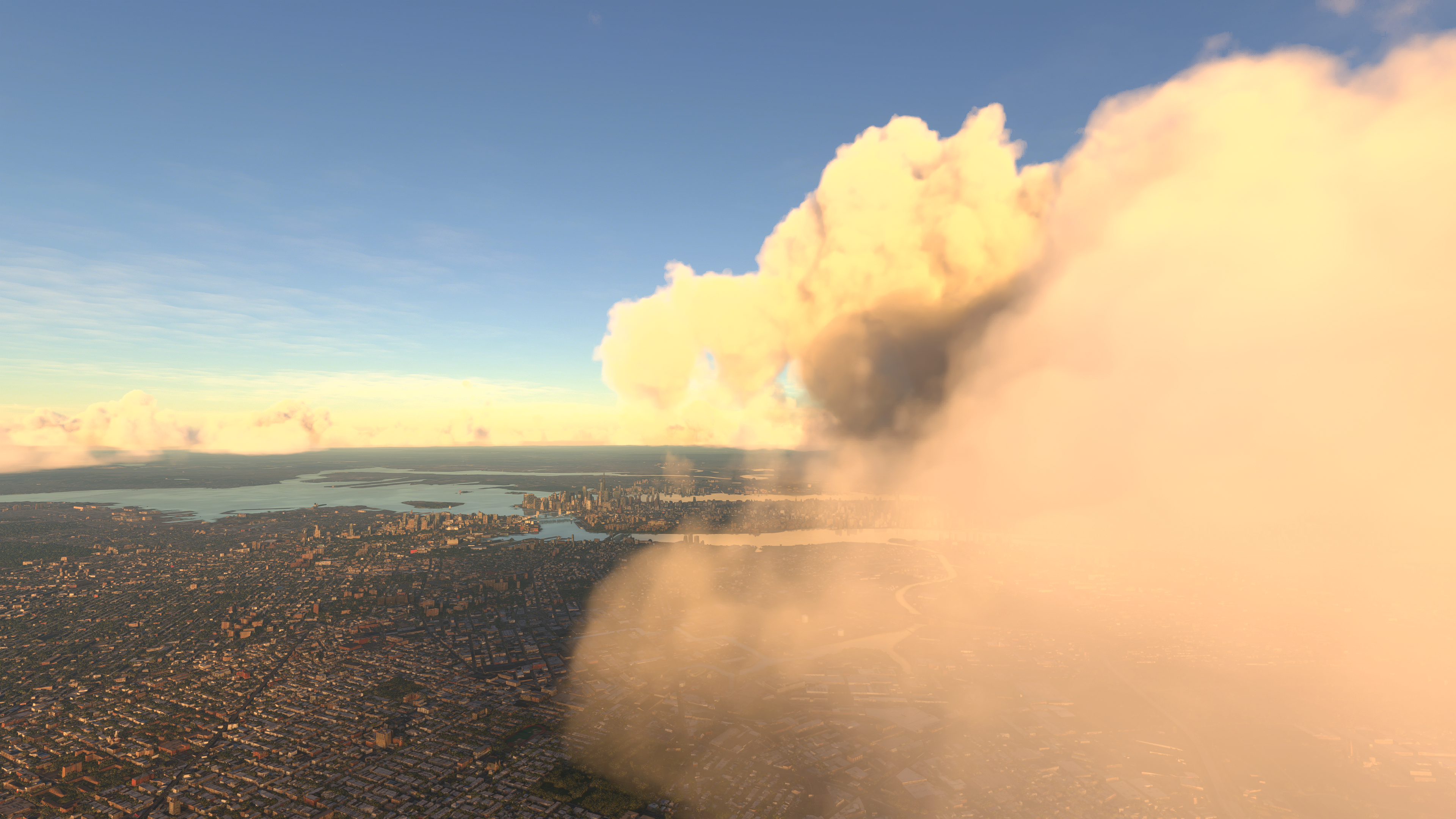 These screenshots were taken outside the heart of New York City, a location that I’m sure has had the photogrammetry treatment. The locales that Asobo has touched up look absolutely breathtaking.

Although not captured in this shot, NYC is a ton of fun for not only the sights, but the lived in feel from those flying around you. Performance tends to chug just a bit, but generally settles after the game has streamed in the world.

All shots were captured on an Xbox Series X.