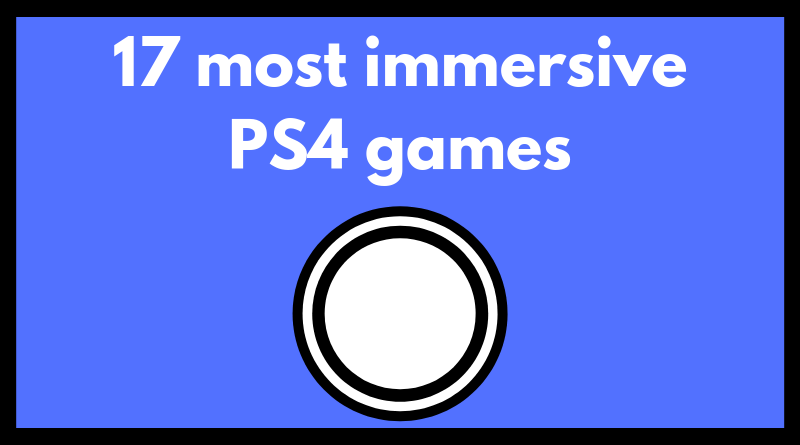 The sudden realization that you’ve lost a few hours while sinking into a new game is one of the highlights of the medium, and sticking to immersive experiences is one of the best ways to get there.

Games of any genre can be incredibly immersive, but it’s the games that prioritize the single player experience that really make the attribute stick. These are the games that offer vast alien worlds, rich contextual story, and the backbone of it all – atmosphere.

Look below for some of the most immersive games for the PS4, arguably the best console for single player experiences.

As good as open world heavy hitters like Horizon Zero Dawn, Spider-Man, and Red Dead Redemption 2 are, most PS4 players familiar with the style of level design eventually need a palette cleanser

If you want to avoid burnout and are looking for something a bit different, linear single player games can serve as the great escape. A good linear game knows what it wants to accomplish and offers very little bloat.

Read on for the 9 best linear experiences the PS4 has to offer, and break up the paradox of open world freedom. 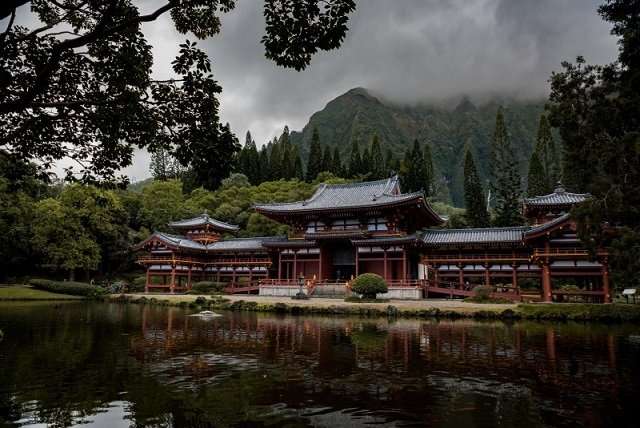 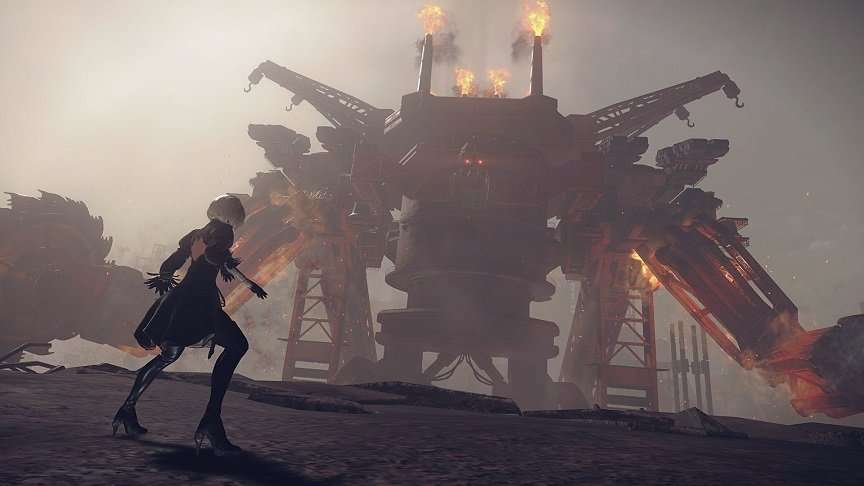 While boss battles aren’t strictly an action RPG affair, the genre is rife with many examples of games that excel at offering narrative, gameplay, and questing that is interwoven with treks towards the proverbial summit of bosses.

No game should discount the importance of the moment to moment combat loop of conflicts with standard or mob type enemies, but that doesn’t mean that peak levels of excitement should be shaved away from an unmistakable and, often seemingly immovable, boss.

A good boss battle should offer a player the unique resolve of simultaneous confidence and doubt. A  good fight is nothing without its resulting peaks and valleys, on a turbulent landscape of thrills, brought by design and difficulty.

And the PS4 is one of the best places to find a quality boss battle now that the library has matured since its initial release in 2014. Continue reading for 6 games on the PS4 with the best boss battles.

Not all role playing games offer character classes but the hallmark feature of the genre holds a special place in many gamers’ hearts. And luckily, with the modern homogenization of games across all systems, a gaming PC isn’t the only place to enjoy a meaty RPG with the feature. Consoles like the PS4 and Xbox … Read more

High dynamic range, or HDR, is arguably the definitive envelope pushing visual technology to grace television sets. It overtakes even the clarity bump offered by 4k resolution in spectacle when done right. The technology first appeared on consumer televisions after April 8, 2015 and has since matured into a truly impressive visual addendum, with much … Read more