Ever since taking a break with Destiny 2 I’ve been missing having a “dick around” shooter. The Division 2 seemed like the perfect fit being featured in a recent Xbox sale – tons of exploration, solo viable, and plenty of legitimately new content to enjoy before hopping onto an inevitable hamster wheel. The Destiny 2 hamster wheel is fun, but things get stale without breaks.

I originally tried it out on PS4, and I’m almost positive it was a free PS Plus game at the time. The only problem is that it was closer to the peak of the pandemic frenzy so it played a little too close to home at the time what with the narrative setup of the game. 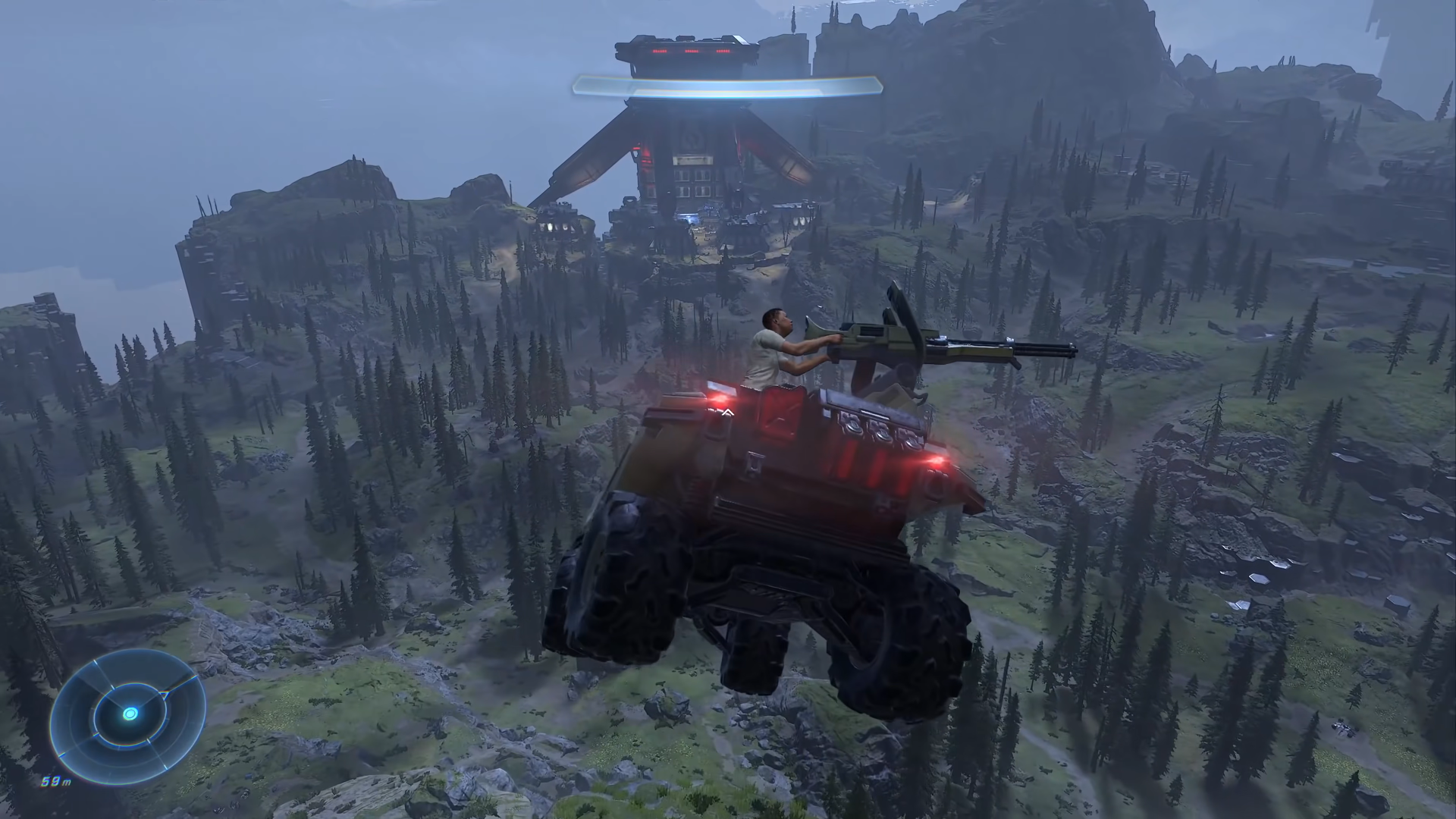 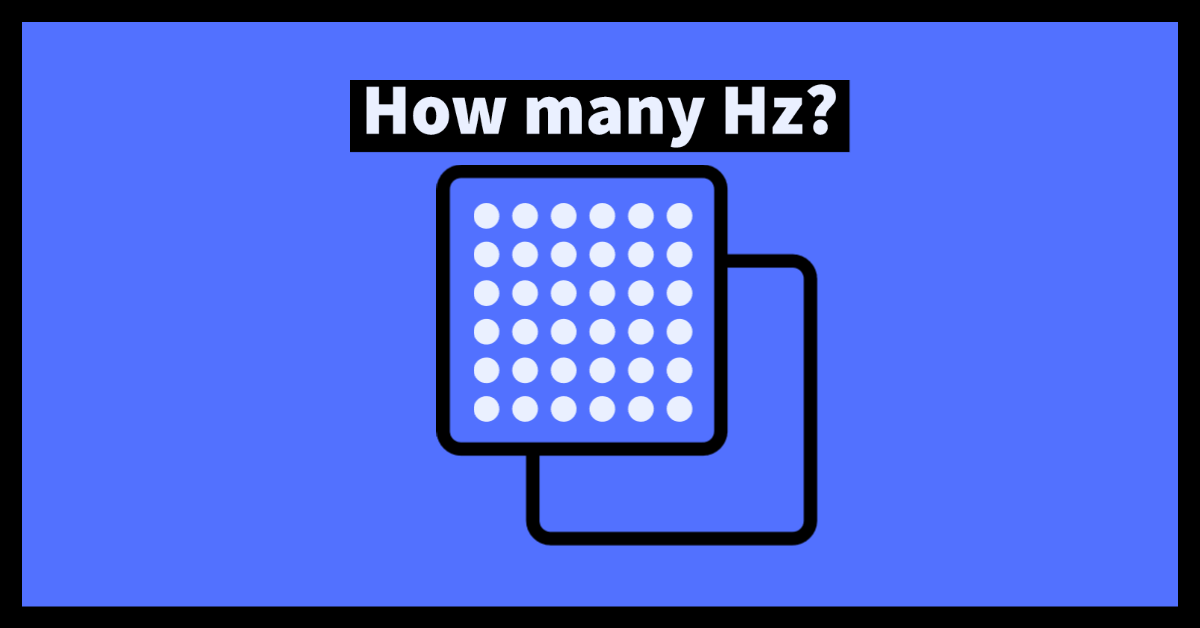 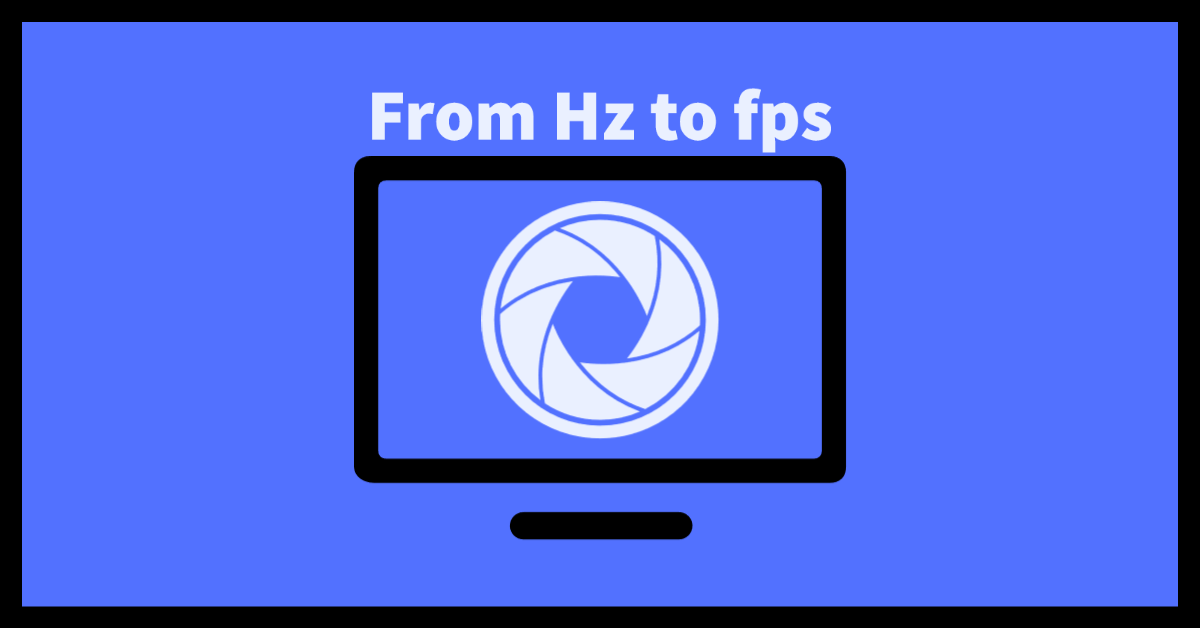 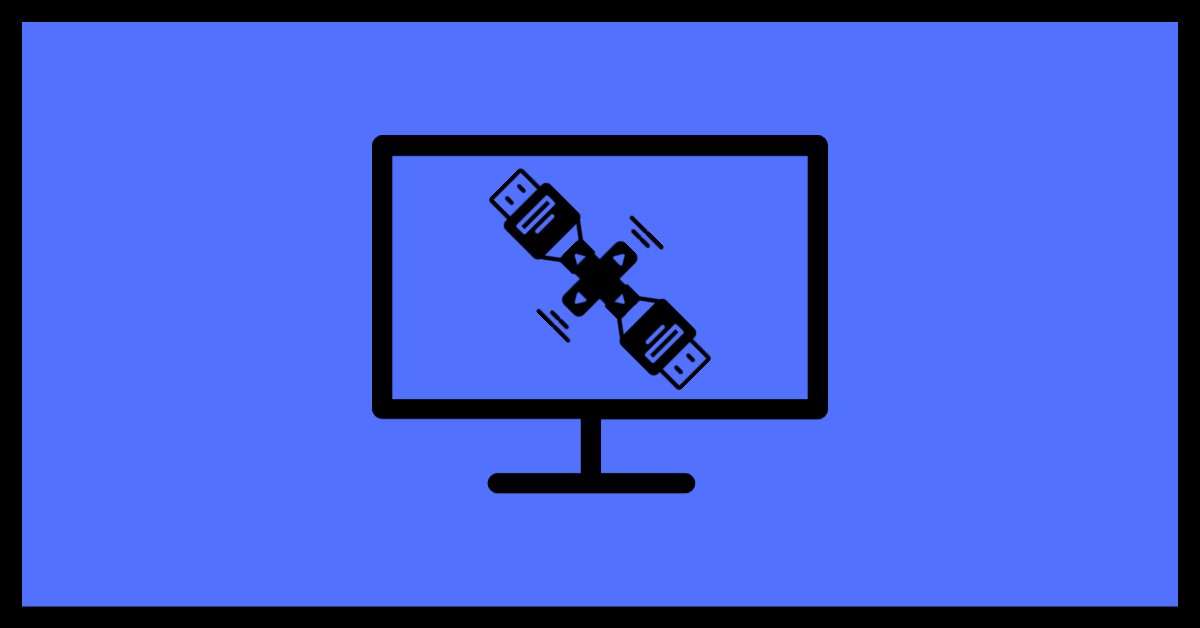 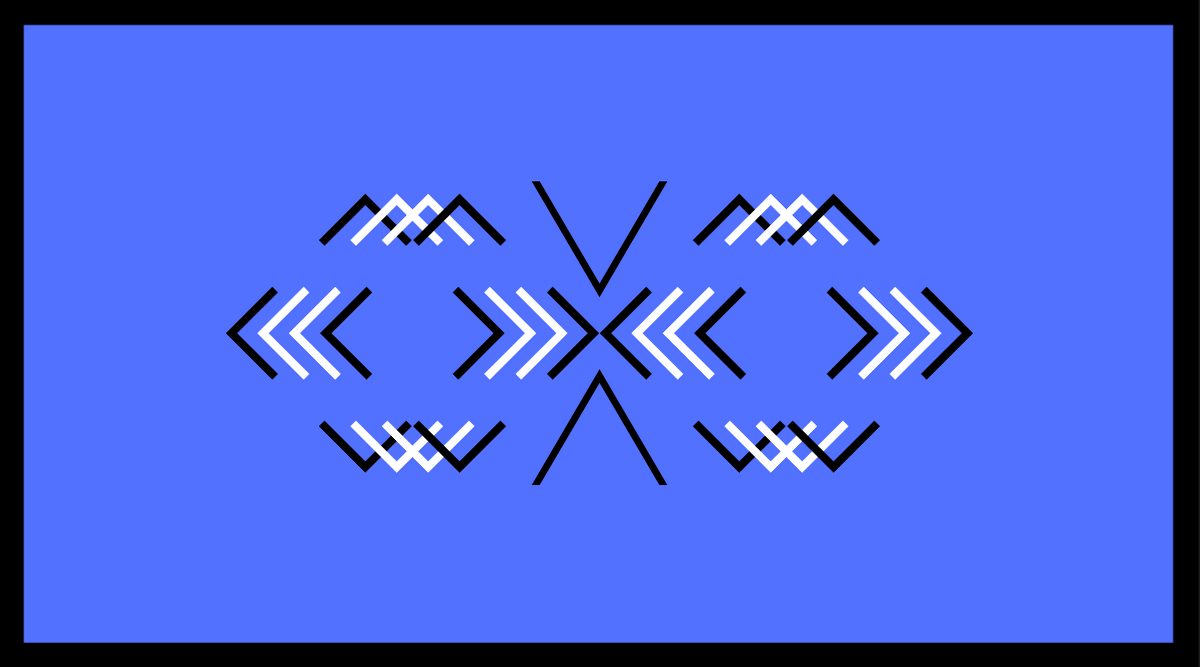 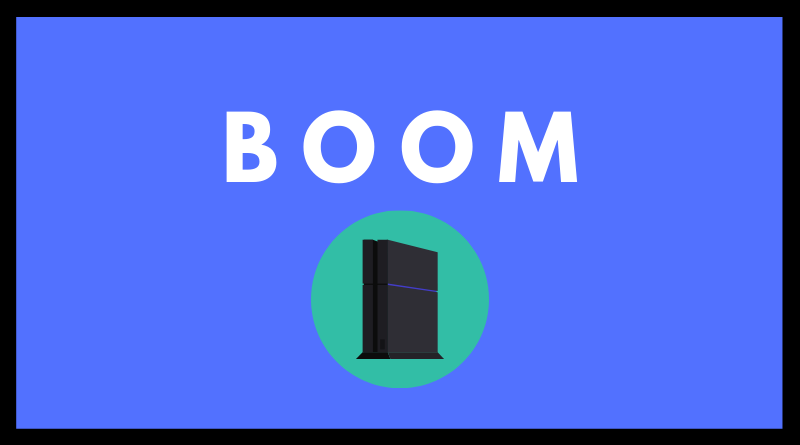 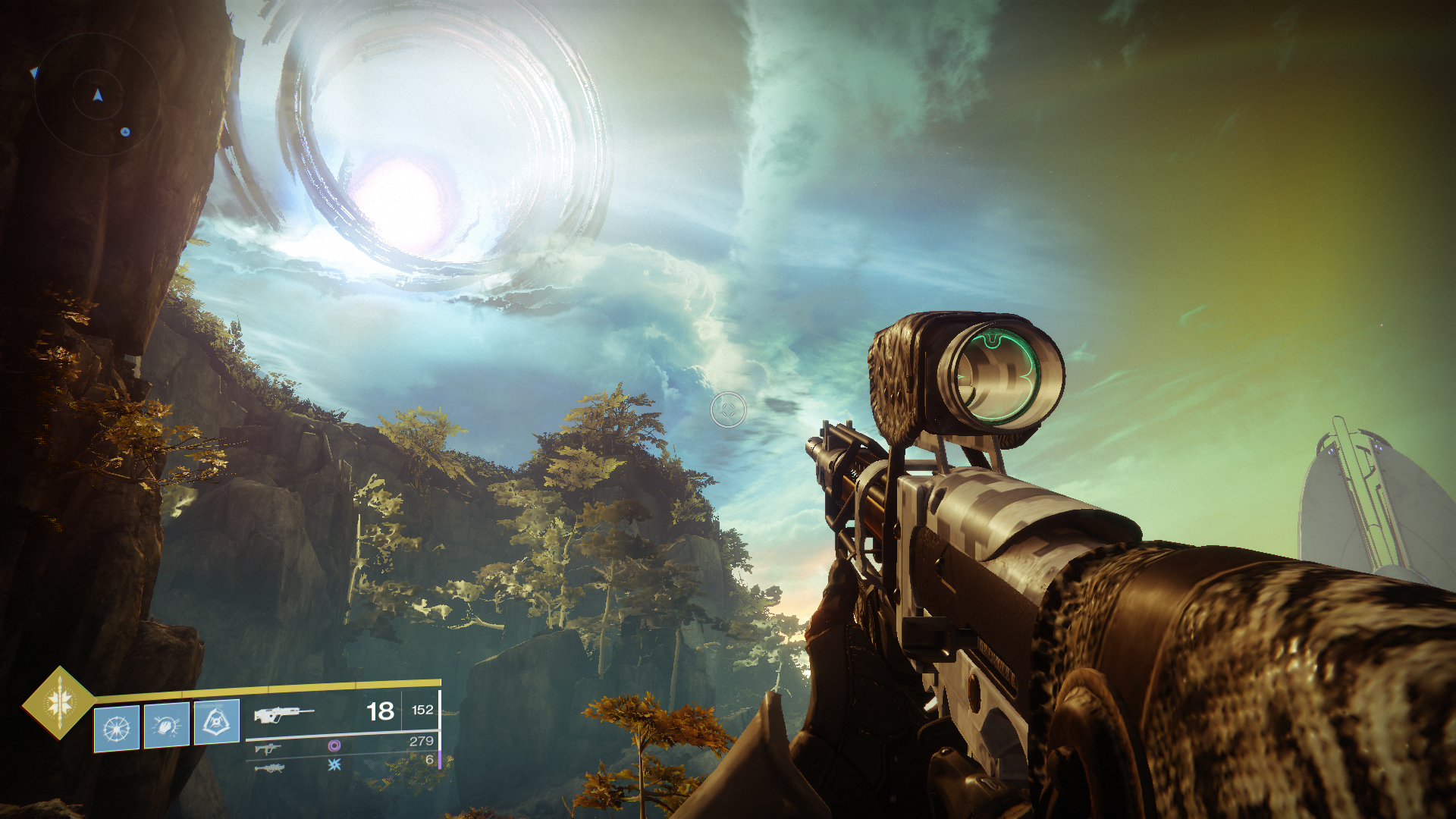 Through peaks and (deep) valleys, shrugging off the Destiny franchise in search of something more stable is something thousands have experienced. For me, it was the lackluster launch of Destiny 2 that instigated my longest break from the series.

The sheen was there, sure, but a lack of execution and bite sized content lead the iteration to the height of what can make the series so unrewarding. But as any toxic relationship goes, it was only inevitable that I crawl back.

I, and I’m sure many other series veterans, couldn’t help but fend off Bungie’s new free to play initiative (dubbed New Light). And while some of the fringed edges still remain, doing so has been a surprisingly positive experience.

Quite simply, the game is flush even for New Light players, and there’s plenty to sink you’re teeth into if you’re a lapsed player looking to play Destiny 2 again. 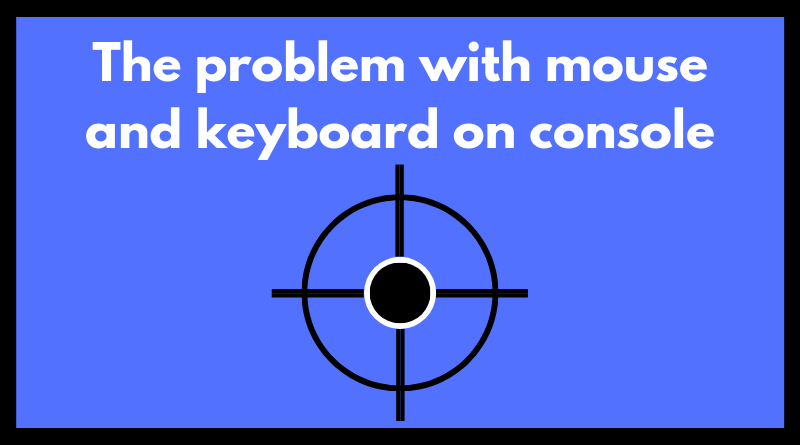