The short of it: Modern flagship devices on both iOS and Android are incredibly fast. Most are overkill when stacked up against current app requirements. Differences in speed are mostly negligible and come down to your preference for navigation (quickness on Android vs fluidity on iPhones).

Whether you’re an iPhone or Android user, the utility of speed has never been more useful. Writing documents, composing emails, capturing life’s moments, and generally keeping the flow of life intact – phones have never been more useful. These days, most people are using their phones as pocket sized computers instead of solely relying on them as a means of communication.

And when you find yourself in the moment of crucial multitasking, there are few things as annoying as running into a brick wall of lag or stuttering. While the majority of high end phones have matured in terms of speed, it’s still worth looking into whether or not your next device is ultimately up to the task.

Which begs the question: are iPhones faster than Android?

The answer, like most involving technology, is mostly ambiguous. In some aspects, the hardware delivered by Apple is superior to that found in Android device, but ultimately, speed is often a factor independent of a device’s hardware. 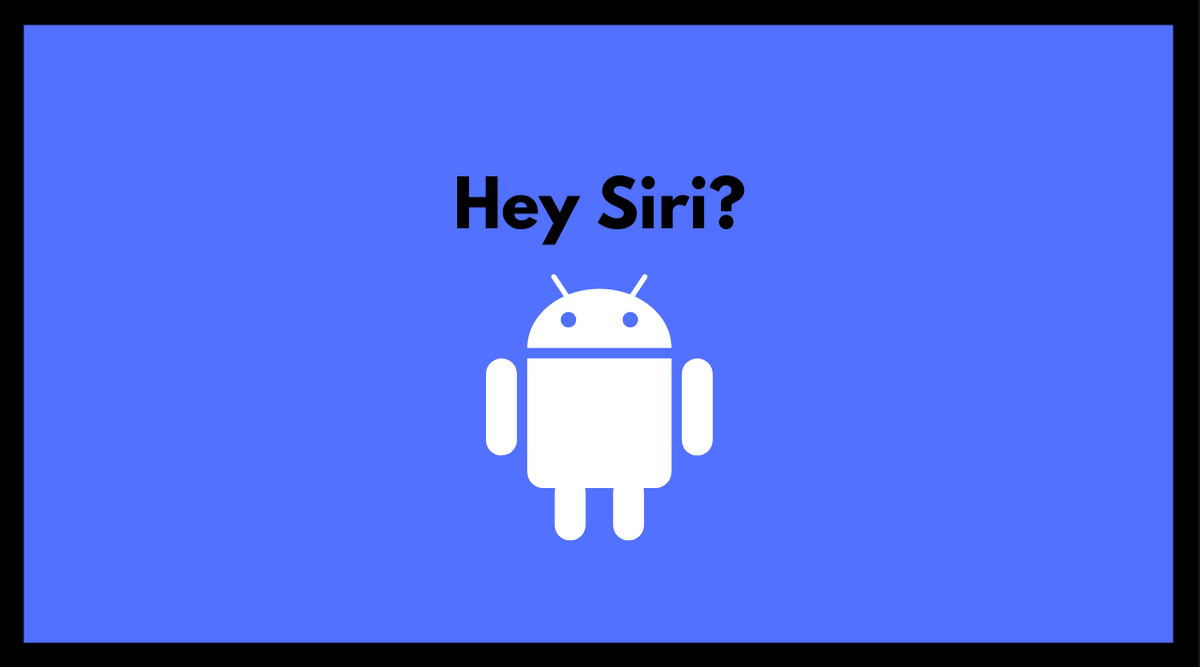 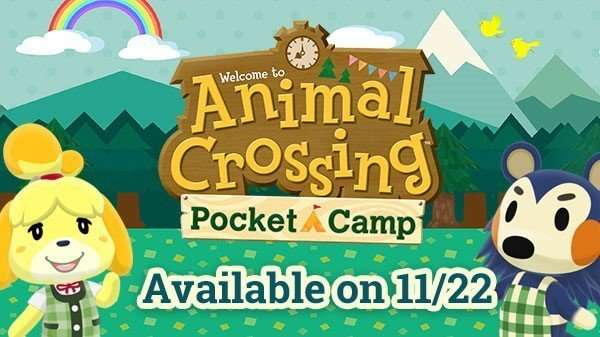