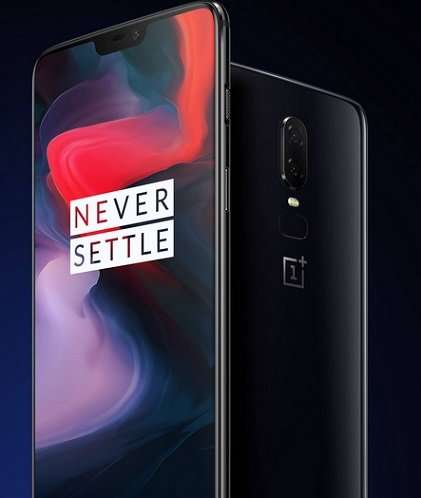 The transition from one major Android OS to another has been made much easier relatively recently with the introduction of Project Treble.

Through a separation of the Android OS and vendor code (Qualcomm, etc.), it has been made possible to update to a new release like Android Pie without having to rework large portions of existing code.

Components within the process of communication between hardware, all the way up to Android in its purest form, have been implemented differently in order to make this happen. Things like hardware abstraction layers (HAL), HAL interface definition language (HIDL), and the Linux kernel are all involved in this new partitioning process.

But the gist of it is that Project Treble makes it much less of a headache for manufacturers like OnePlus to release new major versions of Android. This, in turn, also makes pushing new major updates and security patches much less costly as well.

If this is the type of thing that interests you I would highly recommend heading over to the official Android developer documentation page as well as Android Authority’s explanation of Project Treble.

The reason to get hyped as a OnePlus 6 owner is because they have been fast with Android P beta updates up until this point. Project Treble gave way to a new era where manufacturers dove into Developer Preview with little hesitation.

It’s also very promising that the Essential Phone received the official Android Pie release day and date with Google’s Pixel lineup. And this might be reading into things, but Marques Brownlee, famous tech YouTuber, recently tweeted the following:

Also – I’ve had it on a Pixel 2 XL here for a couple days (thanks @madebygoogle) and hope to put it on my OnePlus 6 very soon 👀 pic.twitter.com/LEJ2YyAJbx

It could very well be nothing, but considering he’s had the official Android Pie release a few days before the public, there’s a granule of hope that he’s hinting at an update just around the corner for OnePlus 6 owners.

As a whole, OnePlus has been making all of the right moves when it comes to device support, recently unveiling that even the OnePlus 3 and 3T are in the running to receive Android Pie.

I’m still tinkering with my OnePlus 6, and in an all around stupor of contentment with the device, but I’m just as eager as anyone else to see what Android Pie has to offer. OxygenOS, while technically not stock Android, is one of the most lightweight manufacturer skins around, and OnePlus’s extra features almost always have use.

There’s no denying that having a phone that receives a major Android revision promptly is exciting in and of itself considering the winding and unending road of time Samsung takes with even flagship Galaxy phones.