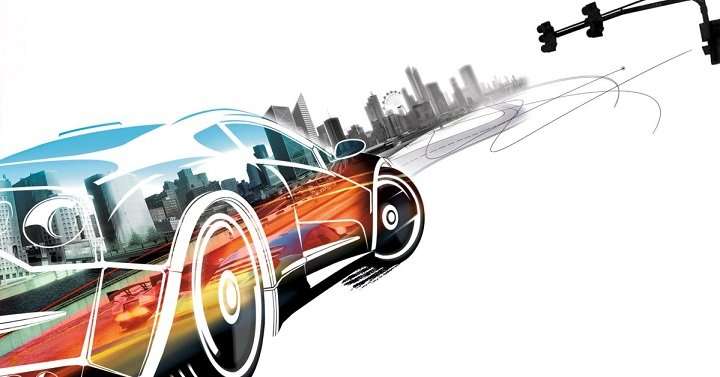 A couple days ago news broke about a rumor that Burnout Paradise, the bombastic open world racer from last gen, would be releasing in remastered form for the Xbox One and PS4.

Now, it seems, that Burnout Paradise Remastered has been rated for the Nintendo Switch in Brazil. While still a rumor, many times when ratings leaks like this happen an official announcement is inevitable.

And as a new owner of the Switch I would be ecstatic to be able to experience an open world racer in handheld form. Burnout Paradise, while not my favorite racer, still offered tons of cheap thrills when I played it on the Xbox 360.

Once I found out about this possibly coming to the Switch I just had to look up some gameplay and vicariously relive the glory days of the original release. Burnout Paradise never attempted to shoot for realism like Gran Turismo or Forza but it sure was fun.

Playing this undocked on the Switch would be incredibly and, with the recent third party releases on the Switch like Doom and Skyrim, I hope this potential release keeps the ball rolling.

You won’t get the frame rates, resolution, or asset quality that you’d get on the Xbox One or PS4 with the Switch, but nothing beats the freedom offered by the hybrid nature of the system.