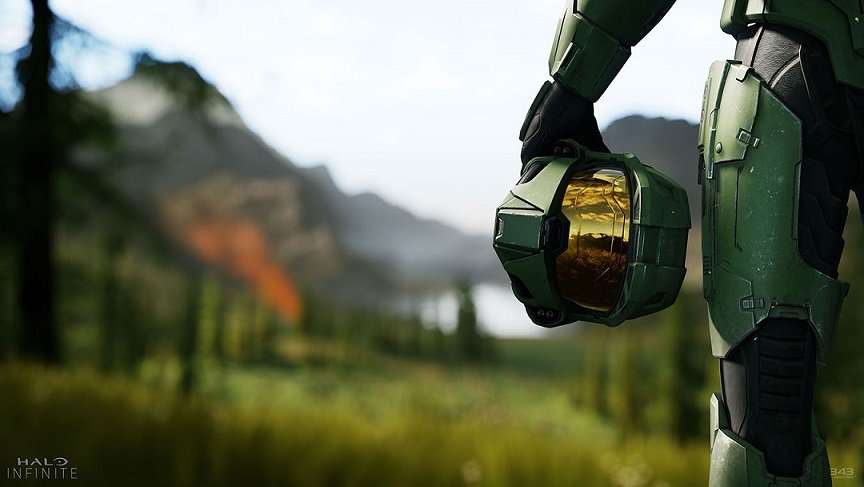 It seems as though the swing of silence will continue on, as 343s community director, Brian Jarrard (aka ske7ch), has confirmed the absence of Halo Infinite at Microsoft’s XO18 event to be held on November 10.

I’d love to start getting more info out there, and we’re talking internally about what/when/where/how, but nothing currently planned for X018.

It’s a shame that the hallmark franchise of the Xbox division won’t be present at what is seemingly a simultaneous celebration of Xbox fans, and the company’s overall return to form in the gaming landscape.

Halo Infinite is the game that needs to solidify a niche for itself in the crowded FPS market and embrace its roots instead of grasping haphazardly at trends.

343 has recently vastly improved The Master chief collection, yes, but we will have seen the longest period of time between mainline Halo releases by the time Infinite hits shelves.

We’ve heard the odd slice of information regarding the game, namely the fact that it won’t feature real money loot boxes, and we know that a select few people have discussed 343’s vision with the developer, but broadly speaking, we know absolutely nothing.

What we do know is that this is a game that 343 has to nail for the sake of the franchise, and hopefully their commitment to a lengthy development cycle means that they see this through. The reveal trailer bodes well for the possibility of a return to classic Halo elements (Bungie-esque art style, yes please.), but it’s typically been a sum of collective fumblings that leaves 343’s games quickly fading from players’ minds.