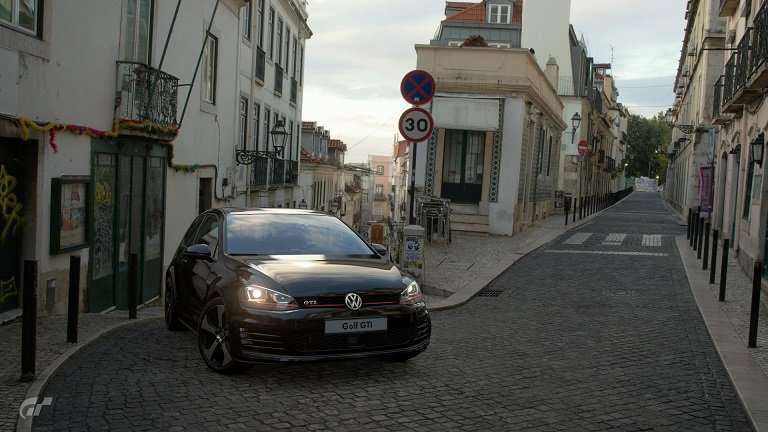 Since the rise of 4K HDR TV’s, I’ve seen a common misconception that you need a PS4 Pro in order to play HDR capable games. You’ll see this on places like reddit and other gaming/PS4 centric forums, and it’s no doubt believed by those buying into the ecosystem every day. It also doesn’t help that you need to have a certain version of the Xbox One in order to display HDR.

There are currently 3 major versions of the PS4:

You are be able to experience HDR in games like Spider-Man, God of War, and Gran Turismo Sport with any version of the PS4.

Yes, even if you have an original PS4 you can see HDR in all its glory provided you have an HDR TV. You’ll want to make sure the TV has certain features like 10-bit color, wide color gamut, local dimming, and so on for the best possible experience, but that’s an entirely different topic.

Just know that having a PS4, any kind, and a 4K HDR TV is enough.

So, what does the PS4 Pro do that the original PS4 and PS4 slim cannot?

It is the only console capable of native 4K resolution and checkerboard 4K resolution. This is a more in depth overview of what checkerboard rendering is, as well as how the PS4 Pro pushes fidelity and performance forward, and features insight from the hardware architect of the console, Mark Cerny.

The Pro is also much more capable at handling the more demanding games on the market, something that is becoming increasingly more important as the original consoles are starting to show their age with some titles (I don’t want to think about how bad Fallout 76 will run on the standard Xbox One and PS4).

You’ll also find that many PS4 games offer either a performance or fidelity mode, offering a target of 60 FPS or better looking games than the original PS4 respectively.

I personally own a PS4 Slim as well as a Sony X800D, so I was originally ecstatic to find out I could reap the benefits of HDR without having a Pro. 4K is great, but if you’ve ever witnessed HDR on sets like LG’s OLED lineup or higher end Sony TV’s then you know that HDR is the real game changer. The X800D is edge lit so it doesn’t compare to the recent implementations of local dimming (it’s also a couple years old and more budget tier), but the glimpse I’ve gotten shows that this tech has so much potential.