The murkiness of planned obsolescence

A huge issue regarding reduced speeds – one that is neither exclusive to Samsung or Android itself – is the handling of OS updates past a phone’s initial launch. Although not uncommon for a phone to run into bugs when receiving an update, Samsung caught negative press when it was suspected of aggressive planned obsolescence. 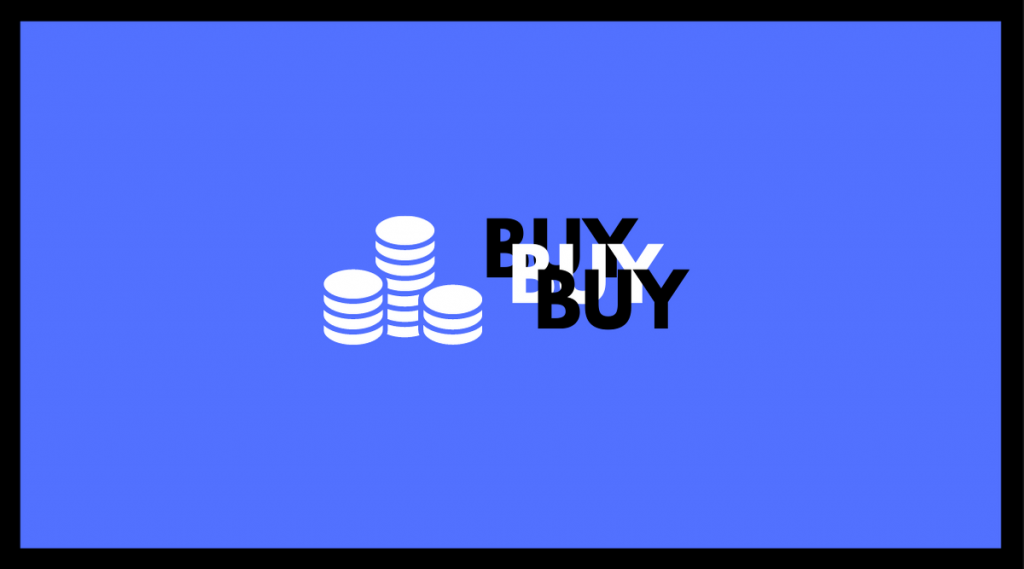 Its updates, as noted by the Italian Authority for Market and Competition, were said to deliberately and substantially degrade the performance of Samsung devices receiving new OS updates. In other words, new Android updates provided by Samsung were actually a means to push users towards upgrading their phone.

The cost of a robust feature set

Where manufacturers like OnePlus push the importance of speed, Samsung, for better or worse, aligns more towards feature rich devices. Many times, Samsung Galaxy devices receive features before the Android OS does. While not as much of an issue on newer devices like the Galaxy S20, this prioritization tended to increase the likelihood of bugs and stutters in the past.

Personally speaking, I distinctly remember playing around with split-screen (multi-window) on my Galaxy S4 at a time where the feature was hardly as widespread as it is today. But for all of the cool features the S4 came packed with, I also remember it falling into an abyss of poor performance over time. Granted, this was closer to the fledgling days of Android, but it’s an experience also replicated on my Galaxy S7.

I now own a OnePlus 6 and, for all of its retention of speed over time, it’s a much more sterile experience when compared even to the earlier days of Samsung devices. In this way, Samsung paves the way for many of the new features seen in Android despite the increased risk for incompatibility, bugginess, and stutter.

Similar to the way that they offer many different features, Samsung also adds flare to the overall user interface and experience. Where Pixel and OnePlus devices are closer to the “stock Android” experience, Galaxy phones use something far more tweaked.

Past iterations of Samsung devices used TouchWiz, and this is where most of the complaints of a bloated experience came from. The flare of Samsung’s skin made for an awfully janky experience as a phone put mere months behind it.

Fast forward to 2020 and updated Samsung devices are running on One UI 2. In contrast to the company’s earlier efforts, One UI offers vast improvements both to UX design and fluidity. Devices like the Galaxy Note 10 and Galaxy S20 may not feel as entrenched in speed as OnePlus’ latest offerings, but they are, for the most part, aging much more gracefully for users.

The new UI has also touched single handed use in ways that most phone manufacturers haven’t.

An ocean of apps 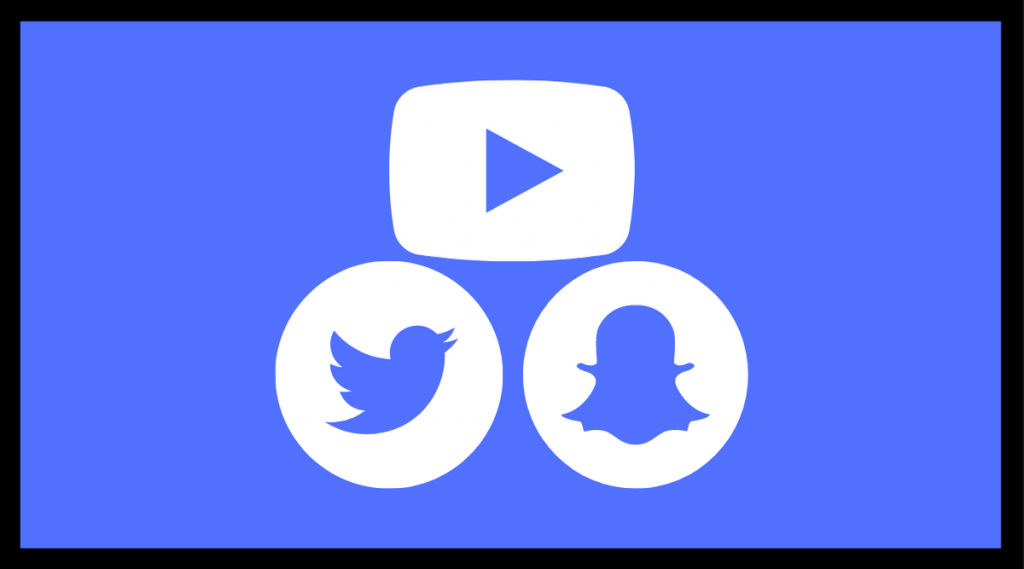 When compared to the ecosystem of 5-10 years ago, the state of apps in 2020 is infinitely more mature. Sure, there are plenty of ways to lose oneself in novelty, but the possibilities for genuine entertainment and utility are endless.

The only problem with this is the potential to bog down the performance of a phone when leaning towards overindulgence. And it’s not just a problem with Samsung phones – flooding any phone with apps is a quick way to lessen the experience over time.

With more apps comes an increased risk of incompatibility, poor optimization, and nagging background processes. An overabundance of any single one is enough to slow performance over time, but with an excessive amount of apps the likelihood of degrading speed and fluidity increases exponentially.

On average, Android apps tend to be less optimized and free of bugs than iOS apps. This only increases the risk of poor performance on Android as more apps are introduced to a device. It’s a big reason why iPhones sometimes edge out Android phones in terms of speed despite powerful hardware.

Another aspect that applied to performance degradation in all phones is the management of storage space. In short, using your phone, Samsung or otherwise, with a small amount of available storage will inevitably slow the phone down.

It’s such an important aspect of retaining device speed that Google themselves mention it as a key troubleshooting step when running into performance issues. As mentioned on the official help page, it’s always a good idea to keep more than 10% available storage.

Apart from apps and downloading media from services like Spotify and Netflix, pictures and videos are some of the biggest offenders of chewing through storage space. In cases like this, making use of Google Photos “Free Up Space” feature is a great way to automate storage management.

Better in most ways 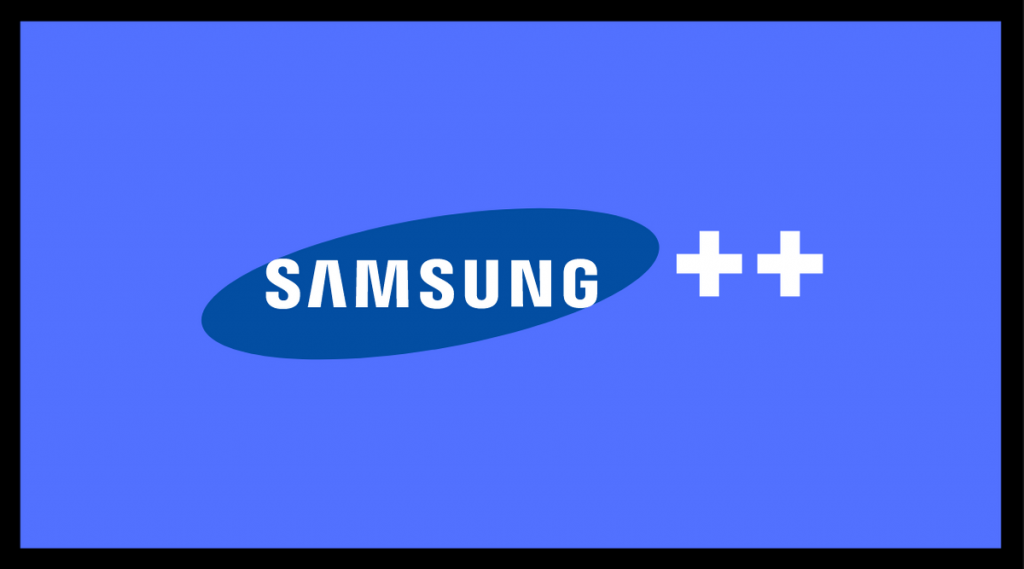 Modern Samsung devices may not age as well as some other Android manufacturers, but they’ve largely gotten ridden of the baggage of those produced just 5 years ago. From a personal standpoint, I’ve seen a Galaxy S9 in the flesh that looked to be overwhelmingly laggy. I’ve also seen a Galaxy S8 that performed suitably when stacked up even against modern uses.

A lot of the degradation in performance these days will ultimately come down to how well a user takes care of their device. Not putting 100 apps on a device, tending to storage limits, and minimizing background processes goes a long way even as far as the quirks specific to Samsung phones are concerned.

Even devices like OnePlus will occasionally run into jank and bugginess as far as navigation is concerned, and performance hiccups are hardly something exclusive to the Samsung Galaxy lineup.

The latest Galaxy flagships are ludicrously expensive (absent of the budget Galaxy A series), but they’re also incredibly fast and overkill for most modern uses. Gone are the days when buying into the Samsung ecosystem meant opting for an eroding user experience.