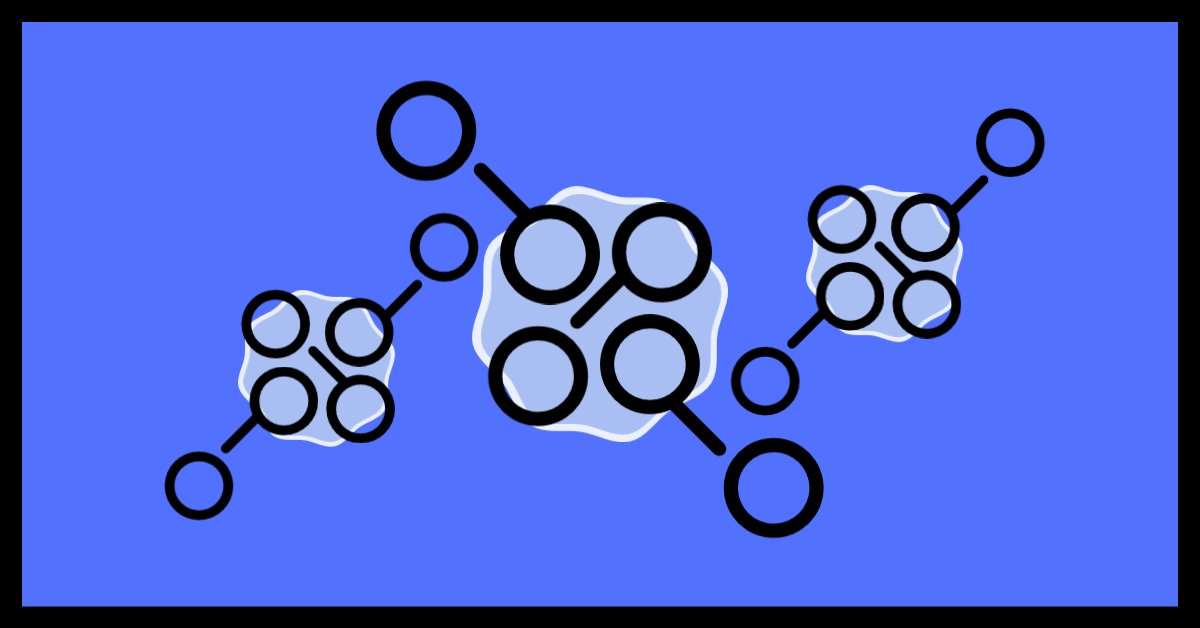 What is cross-platform play?

At the moment the most widely used consoles include the PS4, Xbox One, PS5, and Xbox Series X|S. In addition, a substantial amount of individuals play on PC (roughly 1.3 billion players).

Cross-play is the bridge between all of them, and is what allows people on different platforms to play together. Popular titles like Call of Duty: Warzone allow all current gen consoles and PCs to mesh together in one gigantic player pool.

The idea behind the feature is simple enough, but there’s a bit of nuance as far as it’s implementation is concerned. Cross-platform play offers significant social and practical benefits, but it’s not yet a feature of the majority.

How can you take advantage of cross-play?

The biggest catch to playing with your friends on a different system is the reliance on individual developer support. At the moment, there’s no standardization of the feature.

This means that you will have to do a bit of research before hopping on with the intention of playing with your friends. Each respective platform uses its own online services and as a result works within the confines of said system by default.

Read more: How many FPS does the PS5 output?

PlayStation consoles use PSN, Xbox consoles rely on Xbox Online, the Switch offers Nintendo Switch Online, and most PC players prefer Steam (it purportedly accounted for 18% of the market in 2017).

What you’ll find is that with games that offer cross-play, you’ll be relying on the efforts of the individual developer (e.g., Infinity Ward in the case of Call of Duty: Modern Warfare). Segmentation is at once the backbone of variety and achilles heel of standardization.

Most games that support cross-play make the act of playing with friends incredibly simple. I’ve recently been playing No Man’s Sky via Steam while my brother plays on his PS4, and grouping up is simply a matter of exchanging designated No Man’s Sky friend codes.

From there, we’ve been able to take advantage of in-game voice chat and play together just as we would if we were on the same platform. Most games that offer the feature are equally as simple and feature rich.

Some of the more popular games to include cross-play include:

With time, cross-play will (hopefully) edge closer to the norm and away from the luxury it stands as today.

Which consoles have cross-play?

Most major consoles and platforms support the feature in some capacity. These include:

The beauty of cross-platform play is that as it gains traction, the barriers between platforms become more and more fluid.

Why is cross-play important?

While the question might first seem a little absurd, there’s a little more to the feature than allowing players to game with friends independent of systems owned.

The biggest benefit of cross-play is the potential to dramatically increase the population size. Fragmentation in games like PUBG on consoles meant that searching for games was hit and miss. When cross-platform play was added, matchmaking times reduced dramatically.

And this is where most will see the benefit – increases to population are hardly a vanity metric of popularity, but instead a way of making games more accessible entirely. Sure, games like Fortnite or Rocket League aren’t exactly hurting for players, but most games do not enjoy the popularity these titles do so every player counts.

Even with popular titles, certain platforms like the Nintendo Switch may suffer from much smaller player pools due to the demographics of the platform.

In many ways, cross-play is a no brainer. But there are ways in which it can make for a negative experience, and it’s why the player should always be given a choice.

Read more: The problem with mouse and keyboard on console

Those on a system like the PS5 or Xbox Series X|S playing against PC players might be working an uphill battle if they’re playing a first person shooter. FPS games enjoy a serious advantage on PC due to the superiority of mouse and keyboard.

On the flip side, some shooters are actually easier to play with a controller. One case where this is true is Halo: The Master Chief collection. The aid of aim assist means that, in come cases, using a controller against mouse and keyboard users may actually give console players an edge.

Input based largely solves this issue. I, as someone playing the Steam version of Halo: MCC, can use a controller (DualShock 4) and only choose to play with others who are using a controller. Someone playing on an Xbox One X might prefer to open up the player pool entirely and jump in with mouse and keyboard players.

Gamers can only benefit when a choice is given between faster matchmaking and sticking to the same type of input.

Why isn’t cross-play in more games?

Unending content and features are things that most players want out of the games they play, but the reality is that new additions cost money. At this point in time, the market has yet to dictate that cross-platform play is a must in terms of a game’s feature set.

We’re getting there, but there’s still a ways to go until excluding cross-play means going against the grain of most consumers.

Although it has since rectified the issue, certain companies like Sony have made the industry transition to cross-play more difficult than it needs to be.

The steady progression towards the maturation of cross-play is similar to what has happened with post-launch support and the inclusion of dedicated servers on console. Player expectations show that free content additions are nearly required for a multiplayer game to remain relevant. And it’s a sentiment that’s only really made headway in the last 5 or so years with big titles like Fortnite, Overwatch, and Call of Duty leading the pack.

Similarly, where dedicated servers were much more of a rarity during the days of Halo 3, Call of Duty 4, and Rainbow Six Vegas, today’s console players are much more critical of poor networking implementations.

Like these two advancements, the willingness of few to expend additional resources means that, at some point, cross-platform play will be the standard for many.