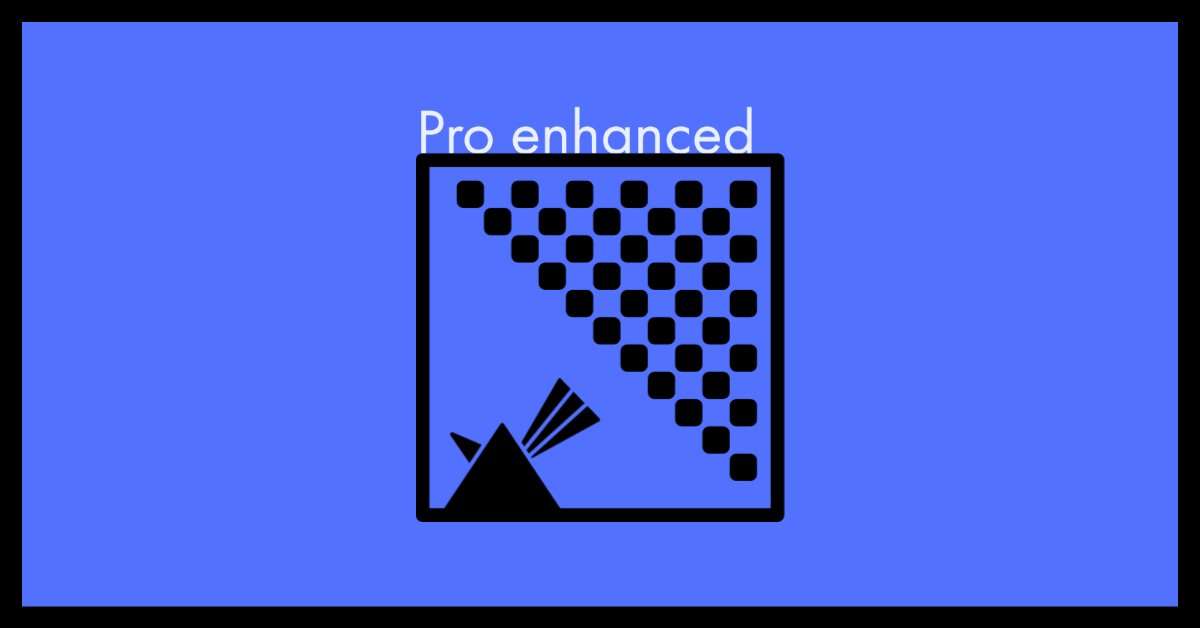 One of the biggest pushes with the release of the PS4 Pro was the move to 4k resolution. In addition to HDR, it’s the next step in fidelity that’s pushed the envelope in everything from Netflix originals to video games.

Most PS4 Pro enhanced games don’t offer native 4k, but they do come quite close to the incredible sharpness due to techniques like checkerboard rendering. It’s something of an approximation of UHD and looks much better than simply upscaling to 4k (something that every 4k TV already does).

Spider-Man is is example of a game that uses dynamic resolution in conjunction with a technique known as temporal injection in order to output at 4k in fullness. Al Hastings of Insomniac is quoted as saying, “We render slightly more than half the pixels, then “inject” them into a full-sized 4k image. By slightly jittering the locations of the rendered pixels from frame to frame, we can reconstruct a very accurate anti-aliased full 4k image over a handful of frames.”.

Apart from resolution, many enhanced titles also boost the quality of graphics by borrowing from pushes in fidelity found on PC. A greater level of detail (LOD), draw distance, and better textures are just a few examples of how developers improve the PS4 Pro versions of games.

For those concerned with framerate, some PS4 Pro titles also offer a performance mode that lets the player enjoy better fluidity. Games that struggle on the regular PS4 like Red Dead Redemption 2 have seen greater stability on the Pro. Some games even allow for 60 FPS where the base PS4 only allows for 30 FPS.

Do PS4 Pro Enhanced games work on the regular PS4?

If you’ve seen box art describing a game as PS4 Pro Enhanced and wondered whether or not your regular PS4 will be able to play it, there’s no need to worry. Every game that plays on the PS4 Pro also works on the base PS4.

In fact, this is mandated. Rather than being a next-gen system, the Pro is more along the lines of a half step increase. It’s much improved, but still must abide by many of the restrictions of the original system.

The Pro offers many games with exclusive enhancements, and still remains a great way to play in 2021 and beyond. These are just a few of the best games available on Sony’s beefed up PS4.

Many have yearned for an Assassin’s Creed game that takes place in Japan and, in many ways, Ghosts of Tsushima is just that. Refining an age old formula and throwing in the quality Sony first party studios are known for, Sucker Punch has created an incredibly polished take on the open world genre.

The output of open world games these days is seemingly never ending, but Ghosts of Tsushima’s historical backdrop of 13th century Japan is something that’s rarely touched upon (much less backed by a AAA budget).

The best linear games the PS4 has to offer

The game already looks fantastic on the base PS4, and the Pro takes it a few steps further. It offers both a performance and quality mode. The game likely reconstructs a 3200×1800 resolution to 4k through checkerboarding in quality mode, and performance mode guarantees 30 FPS at 1080p.

Those on PS5 enjoy all of the quality enhancements of the Pro at 60 FPS.

Despite the release of next-gen consoles, Rockstar’s Red Dead Redemption 2 still stands as one of the most technically impressive games.

The Pro patch only cements this with checkerboard 4k and improved performance. The level of clarity further elevates an already incredible re-creation of the wilderness and western living.

Players have enjoyed other high caliber open world games like Breath of the Wild and The Witcher 3 this generation, but it will be some time before any matches Red Dead Redemption 2’s living world.

There’s nothing quite like taking it slow in its vast and distinct regions.

Dating back to the PS2, God of War 2018 is quite different than its predecessors. Winning countless GOTY awards that year, it borrows from the successes of other Sony first party narrative titles in a way that works well for the series.

Its poignant portrayal of Norse mythology isn’t something we often see done masterfully, much less in a game contrasted with bombastic combat.

The PS4 Pro enhancements include checkerboard 4k resolution and supersampling for those who are using a 1080p display.

Offering one of the best narratives of the PS4 generation, Horizon Zero Dawn is at once brilliantly unique in setting and refined in the manner in portrays its world.

It may be a few years old at this point, but it’s still well worth picking up. Excellent graphics, engaging gameplay, and a great narrative thread to follow help it stand up to the best games of 2021 and beyond.

Pro enhancements like increased resolution only make the ride better. Its sequel, Horizon Forbidden West, has been announced for 2021 on both the PS4 and PS5.

From the makers of Ratchet and Clank, Spider-Man is yet another banger of an exclusive and one of the best superhero games in quite some time. Faithful to past titles, Insomniac has once again created a space that’s unabashedly fun to play in.

Insomniac, developers of Spider-Man, will be releasing Ratchet and Clank: Rift Apart exclusively for the PS5.

Superhero games of this caliber just don’t come that often and if you’re someone who’s deep into Marvel fanfare, you owe it to yourself to jump in. PS4 Pro enhancements offer 4k HDR at 30 FPS.

And if you’ve found yourself mesmerized by the Sony’s exclusive, its sequel, Spider-Man: Miles Morales, is also available on the PS4 .

1 thought on “What does PS4 Pro enhanced mean?”