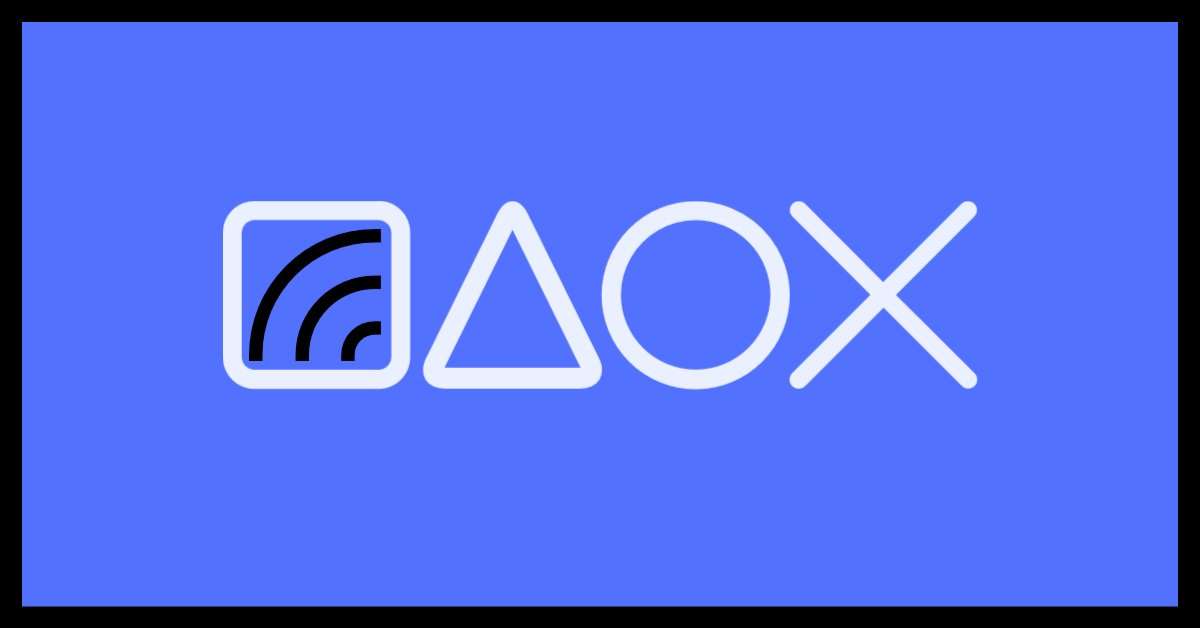 Does PS5 have cross-play?

Most multiplayer titles on the PS5 allow for cross play with PS4 players. Some titles even allow PS5 players to play with PC and Xbox players as well.

PS5 owners can also group up with PS4 players in party chat. Those in party chat with PS5 players will notice that they are marked with a PS5 symbol next to their name.

Noticed a change in trophy level on your new PS5? Sony recently overhauled the system in preparation for the move to next-gen.

It’s also worth noting that you’ll be able to maintain your PS4 friends list when using the PS5. Furthermore, you can add players to your friends list that only play on PS4. While there are differences in the feature set between the two consoles, both systems utilize the PlayStation Network (PSN).

Not every multiplayer game includes cross-play, but many of the heavy hitters do. These are just a few of some of the biggest games that will allow you to play with your PS4 friends:

This list offers a more exhaustive look at games with cross-play on PS5. It would be nice if the feature was more ubiquitous, but it’s also one that has come a long way over the last 5 or so years. What was once a pipe dream is now something that has entered the minds of even the most casual players.

In the meantime, gamers will need to wait for additional patches in order for the feature to reach more titles.

Never in need of population

The backbone of multiplayer is population size and it’s something that PC has addressed for decades now.

Where consoles have usually been segmented, PC players have enjoyed the fluid nature of game compatibility.

PC gaming, for the most part, allows individuals to play such titles as League of Legends and Counter-Strike independent of any particular users spec (so long as their computer is close enough to the minimum requirements).

Since the inception of multiplayer titles, the style of play has only continued to grow. Today, games like Counter-Strike regularly reach over 1 million concurrent users.

Consoles users have mostly had to deal with separated player pools. It’s not only lowered the overall size populations, but also kept friends from playing with one another. A popular last-gen example of this was the release of the original Destiny which offered entirely different versions for the PS4 and PS3.

Cross-play, in contrast, works to remove the barrier to entry entirely. What’s more, an analysis of games like Fortnite and Rocket League has shown that the feature not only provides a substantial improvement to matchmaking but is also used by a significant portion of players.

While an overall positive for player populations, breaking down the barriers between generations is not without faults. Catering to both generations not only increases the amount of developer resources needed but also potentially limits attention given to either title. So much has been said by industry insiders and those actively in development.

Cross-play is here to stay

Over the last few years cross play at the become more and more common. The trend, which initially started with Call of Duty Modern Warfare, has now become a staple on current and next-gen systems.

Although other heavy hitters like Overwatch don’t have-cross play, less populated titles like Halo: The Master Chief Collection and PUBG have received cross-play patches (and have been all the better for it).

The feature not only makes sense from a social perspective, but also as a means of bolstering the population of games that would otherwise suffer from lower player pools.

In order to prevent unfair matchups, games like Halo have implemented input-based matchmaking. Setups like this allow the player to choose whether or not they would like to expand the player pool at the cost of potentially making fire fights more difficult.

In short, cross-play is only a positive when players are given a choice. As things stand, the ratio between PS4 and PS5 owners is overwhelmingly in favor of the former. Many players have also transitioned to PC over the last generation. With Sony and Microsoft working to increase the userbase of the PS5 and Xbox Series X|S, the evolution of cross-play has never been more important.