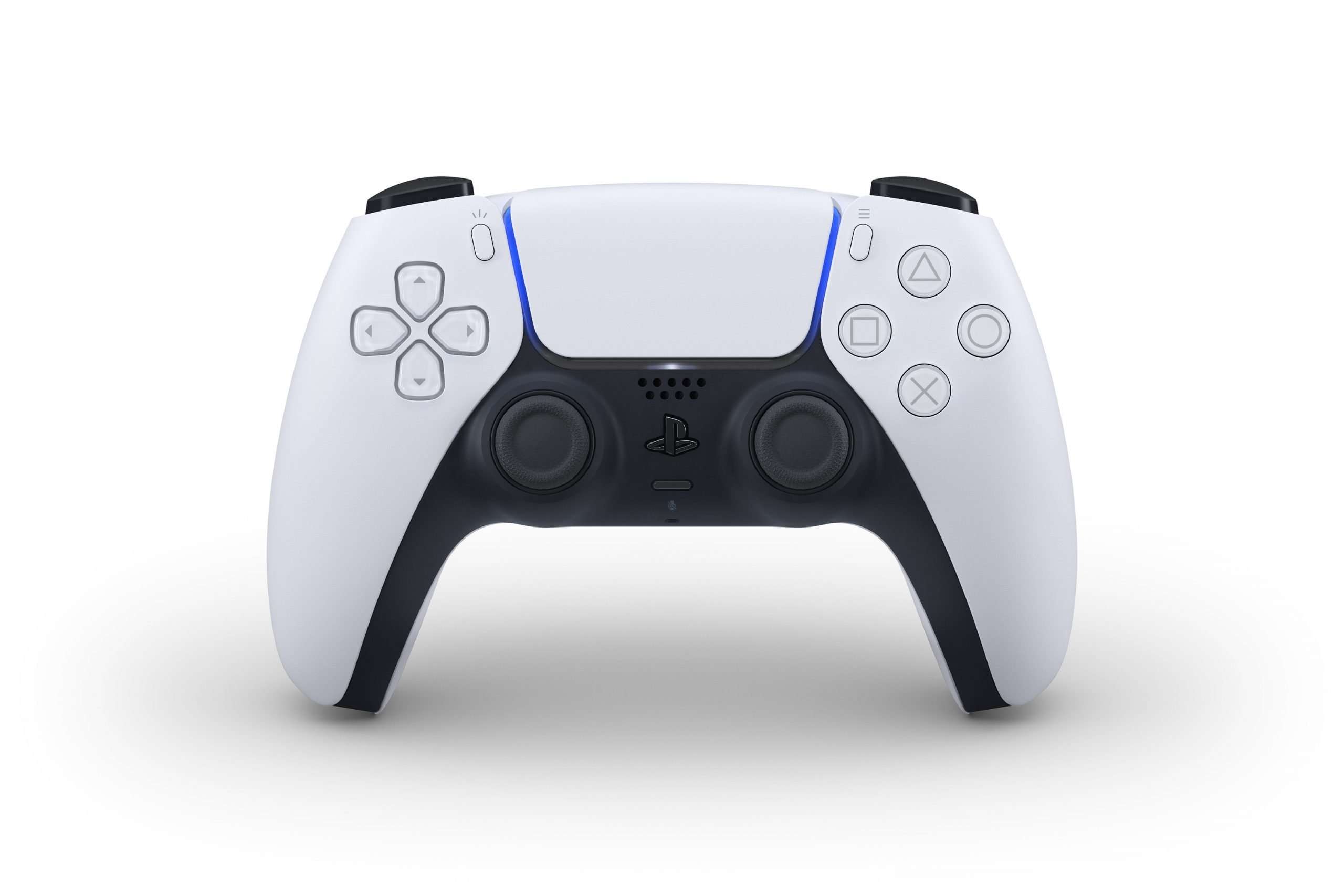 You won’t find a fancy OLED or traditional LED screen on the already futuristic looking DualSense controller, but Sony has opted to bring over the touch pad of the PS4 controller.

We most likely won’t see exciting gameplay implementations of the touch pad on the PlayStation 5 – it was already a dud on the PlayStation 4 – but it does streamline backwards compatibility and retain any legacy functionality needed. And just like the DualShock 4, it will undoubtedly serve its purpose as an easily accessible button.

The addition of a small OLED screen to the PS5’s controller would have definitely made for novel excitement, but it also would have been needlessly expensive. Just as the promise of new features with the DualShock 4’s touch pad, the buzz of something entirely new eventually fades. In the end, its utility probably would have been more in line with the Kinect than the advent of online console gaming.

At the other end of the spectrum, Sony’s move to introduce haptic feedback to the controller seems like the better move. Similar to the high quality vibration found in the Nintendo Switch (HD Rumble) or flagship phones, it could offer tactile immersion in ways that we have yet to experience.

Yes, vibration has been around since the days of the N64, but even when you include the Xbox One and PS4 generation, the feedback has always been loose as opposed to tight and well defined. Haptics have the ability to draw out on screen events in a very tangible manner.

It’s not entirely unlikely that we eventually see a revision of the PlayStation controller that includes a screen, but one can’t help but wonder how the Vita, or a hypothetical successor, would fit into the equation. It’s a shame that a next-generation handheld most likely isn’t in the works.

Remote play has already left the proprietary nest, and the Vita has largely gone to dust. The Nintendo Switch has shown what the hybridized approach to gaming can do for the experience, and it would be cool to see a potential spin as seen through the eyes of Sony.

It, along with the conventional uses of a handheld, could potentially make for the most substantial implementation of a screen based controller, but it’s something that, for the time being, is a pipe dream.