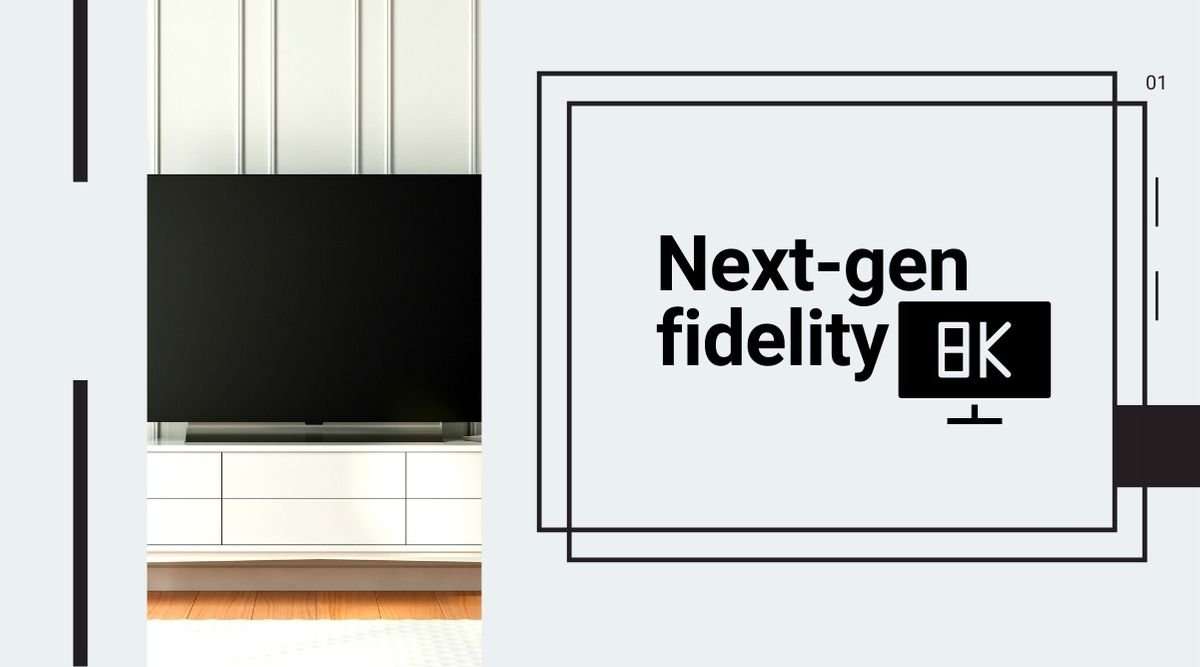 Too much for too little

Speaking as whole, the push for 8K gaming on consoles is incredibly unrealistic in 2020. Gaming PCs utilizing GPUs that are likely more expensive than the PS5 will be can’t even comfortably output the resolution in demanding games. Expecting a console – a machine that is built on compromise – to game at 8K doesn’t make much sense.

Sure, the PS5 technically supports 8K and can theoretically run any game at the resolution, but the power simply isn’t there on any platform to make the final product look anything but unappealing. In short, expecting the PlayStation 5 (or Xbox Series X) to play a game that looks like Ghosts of Tsushima at native 8K resolution is setting yourself up for disappointment.

The entire selling point of the PS4 Pro was the ability to play games at 4K. It did offer a wide variety of enhancements to countless games, but it also failed to produce native 4K in most titles.

Thankfully, when the road does come to pass checkerboard rendering (or something similar) will be there to pick up the slack and add to overall fidelity.

Native 8K gaming may not be a reality for some time, but video will almost certainly be fully supported on the PS5. HDMI 2.1, a spec well equipped for 8K resolution, comes standard with Sony’s next-gen console (as does the Xbox Series X).

As 8K TVs start to mature, the push to support playback on the console will grow. Eventually, apps should start to support the standard.

Unfortunately, the limiting factor for widespread adoption will be the apps rather than the console itself. As was the case with the PS4 Pro, it’s unlikely that apps such as Netflix or Amazon Prime will support it uniformly.

The normal PS5 will play optical discs so it’s likely that we will eventually see 8K Blu-rays if and when the format releases. It’s also likely that the PS5 will support local playback in some capacity. The PS4 already supports many media playback formats.

Most game will probably not play at native 8K, but Sony’s use of checkerboard rendering and other techniques should continue into the next-generation. Pushing resolutions beyond 4K might not happen until an eventual PS5 Pro, but it’s still possible that players will get a taste of the resolution this generation.

Will we see any native 8K resolution games?

It’s possible that a “resolution mode” for a game, more than likely a remaster, will pop up. Thanks to HDMI 2.1, the PS5 is also capable of outputting 120 FPS.

True 8K gaming may be a tad unrealistic for most AAA next-gen titles, but that doesn’t mean that Sony isn’t uniquely invested on the TV side of things. It’s been recently announced that a few of their 2020 TVs will be rebranded as “PS5 ready”.

Two TVs that have been slated as “PS5 ready” include the Sony X900H and Sony Z8H. The Z8H is particularly interesting in that it is one of the few TVs on the market that supports 8K resolution.

Thus far, the Sony X900H has fared well among RTINGS and other critics, and is sure to be a strong contender as a mid-range option for next-gen gaming.

Sony’s next console will more than likely spend the majority of the generation driving home native and checkerboard 4K (not to be confused with upscaling). Games like Spider-Man: Miles Morales will run at 4K 60 FPS and it’s a target that the majority of titles set their sights on.

Many players are still settling into 4K – most premium sets still target UHD – and it makes the most sense in terms of performance and reach. In many ways, the PS5 will be a “true 4K console” in ways that the PS4 Pro never was.

Gran Turismo 7 was originally shown off to an audience while running at 8K 120FPS, but it’s unlikely this was real time in-game gameplay. As with most tech demos or proofs of concept, the demo was almost certainly in-engine.

Realistically speaking, shooting for native 4K is the way to go for all but the simplest of next-generation titles. Demographics, technical standing, and general interest all dictate that it is, at this time, the most sensible move.

For the majority of gamers, buying an 8K TV for the PS5 makes little sense. 8K models are extremely expensive, the resolution won’t be supported for quite some time, and any emerging display tech associated with the resolution has yet to reach finalization. In short, it’s not worth it (and won’t be for years to come).

If you’re in the market for a good TV set to go along with the PS5 or Xbox Series X, then your best bet is to buy a solid HDMI 2.1 compliant model like the Sony X900H. A quality midrange 4K TV will go a long way towards enjoying the newest next-gen features and HDR standards (arguably more impressive than a simple increase in resolution).

But the truth is that a new TV is completely unnecessary unless you want to take advantage of variable refresh rate, auto low latency mode, and 4K 120Hz. You’ll still be able to enjoy the insane loading times of the PS5’s custom SSD, improved asset quality, and general improvements to scope.