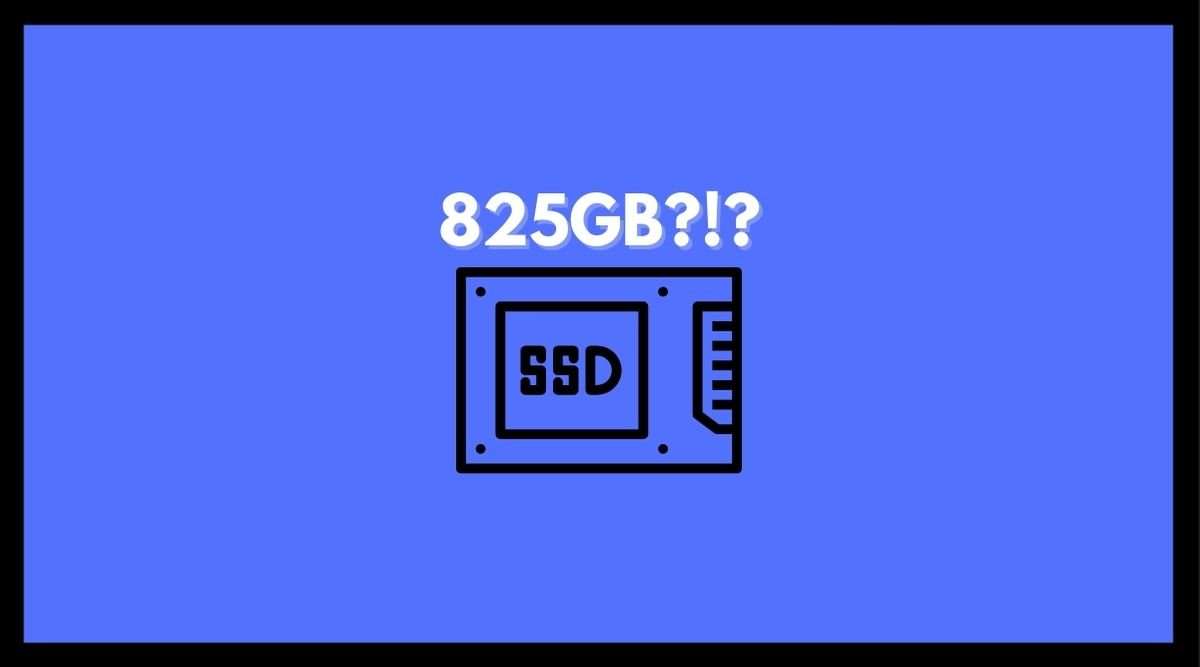 If you’ve been regularly playing your PS4 over the course of the last 7 years, then you know just how frustrating loading times have been in many games.

Unlike many modern PCs, Sony opted for an HDD for all models of the PS4 (including the Pro). For players, this has often meant excruciatingly long segments of loading as games have ballooned in size, suffered inadequate hardware, and become more ambitious.

The PS5’s SSD speed is capable of roughly 9GB/s when working with compressed data.

The PlayStation 5 will remedy this via one of if not the fastest consumer storage unit on the market. While previously a segue to annoyance, loading times appear as if they’ll be trivial in the coming generation.

Furthermore, Sony, at least with respect to first party games, is aiming to bolster new ways of playing as a direct result of the impressive SSD tech in the PS5.

Ratchet and Clank: Rift Apart is an example of game that will use improvements to storage tech in order to seamlessly blend new areas and levels.

All at a cost 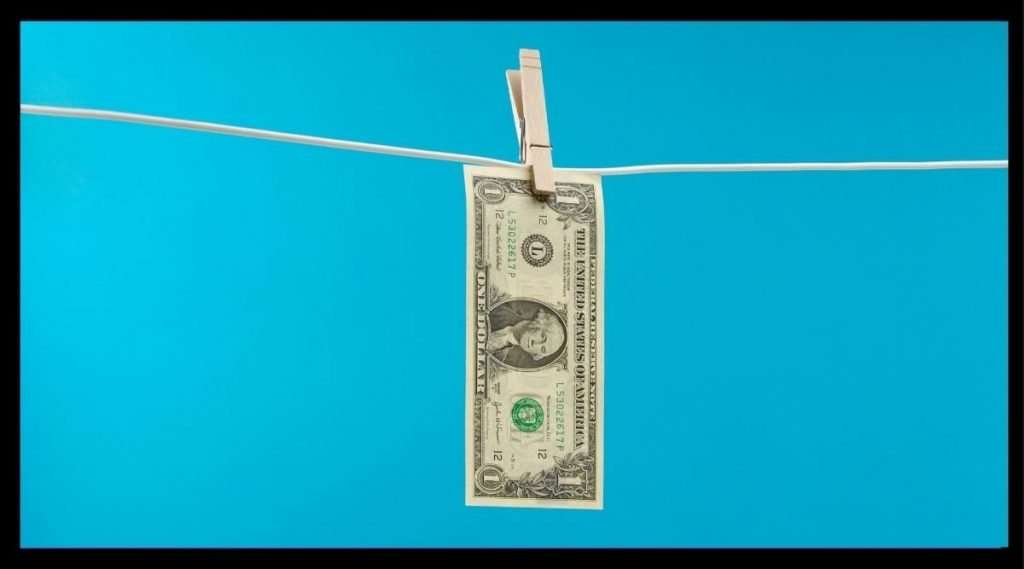 While the PS5’s storage tech is incredibly impressive, it’s also likely very expensive. SSD storage is considerably more expensive than HDD storage as is and the custom nature of the PS5’s drive makes this doubly so. The noted advancements will change gameplay for the better, but it also means that, at least for a time, Sony will limit available storage found in the PS5.

Jim Ryan has been quoted as saying that Sony is deeply invested in driving home the value proposition as opposed to the literal price of the PS5. The implied meaning of this is that the PS5 will most likely be more expensive than the PS4 launch price and, more importantly, Sony is striving to find a balance of performance within the context of its included materials.

Due to the nature of the video game console market, it makes very little sense to go full throttle with all included components (GPU, CPU, RAM, SSD, and so forth). Doing so only works to create a situation where a console is well outside of the accepted price range of most consumers.

In all likelihood, Sony has performed countless hours of both R&D and market research in order to land on the seemingly odd size of 825GB when stacked against its and other components’ associated costs. Yes, the PS5 does include comparatively limited storage but it’s hardly an amount chosen at random or without thought to implied experience of the player.

For most players, 825GB should be enough storage at the onset of the new generation. This is likely to change as more games come out, and eventually, the smaller storage size will become a hindrance for anyone more invested in video games.

Current generation games (PS4 and Xbox One) are already huge and will only get bigger as technical achievement and ambition grow.

One saving grace to the smaller SSD drive size of the PS5 is that Sony has stated that players will be able to partition their game installs. You can only install the single player portion of a game and forego the the multiplayer portion if you’d like (and vice versa).

Another potential development to keep in mind is the progression of Sony’s video game streaming service – PlayStation Now. The service has slowly been growing into something substantial and the cost dramatically reduced. It’s anyone’s guess whether the service will take the crown among Google Stadia, Project xCloud, and GeForce NOW, but it will certainly grow to bigger ambitions as home internet and 5G develop further.

This could, if only indirectly, offload the need for immediate storage or introduce a hybridized approach to gaming on the PS5 (a blend of local and cloud).

Will the PS5 have expandable storage?

Yes, the PS5 will support expandable storage but there are a few catches. Only certain M2 SSD drives will be supported and must be support at least the equivalent I/O speeds of the PS5’s custom SSD.

External USB drives will only be supported for playing PS4 games via backwards compatibility.

It’s nice that players will be able to add to the PS5’s smaller storage space, but it could end up being a costly endeavor. The SSD spec required for the PS5 is not yet available for consumers and will likely be expensive when it eventually hits shelves.

Mark Cerny has commented that such drives should be available by years end. So far, one of the few drives that seems to meet this specification guideline is the upcoming Samsung 980 Pro SSD. It’s reported to have a read/write speed of 6.5GB/s and 5GB/s respectively.

Despite the expensive nature of next generation storage, the good news is that, unlike the PS4, the PS5 will launch with bleeding edge tech. The buy in will be greater this time around, but as with most consumer technology, prices should naturally trend downwards as the new benchmark matures.