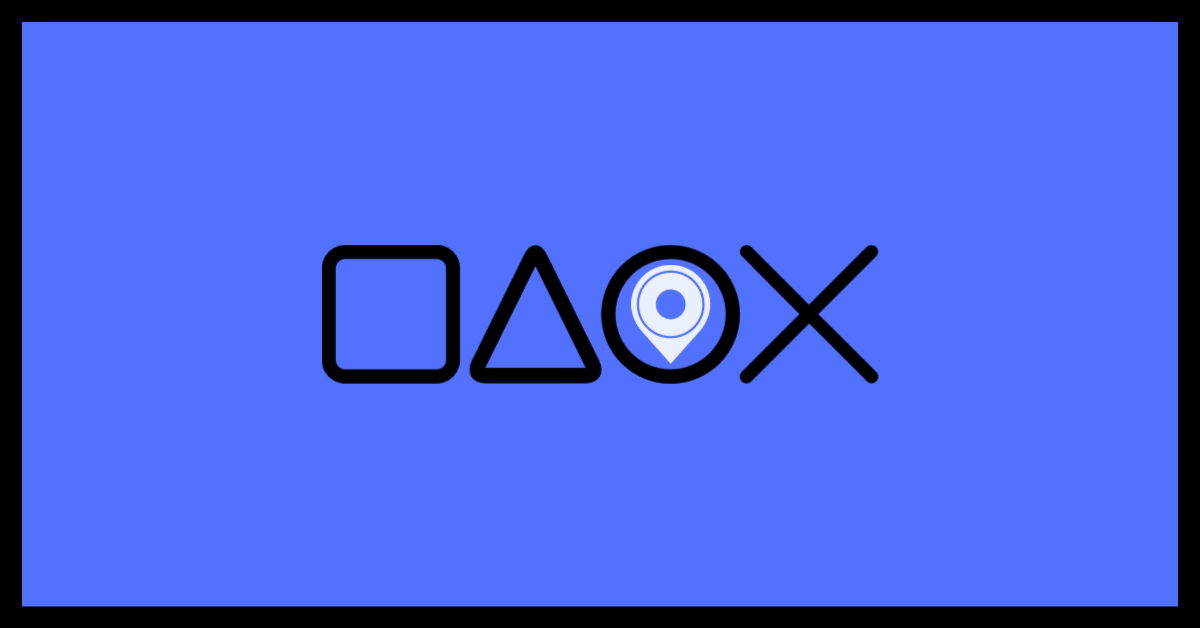 If you’re looking to import or buy a Japanese game during your travels, you’re in luck – the PS4 does not region lock games.

This applies to both physical PS4 games and digital titles.

Many Japanese games do support English

Changing the language to your region is done the same as with English games – navigating to language settings and choosing your preference for voice and text (subtitles).

How to check if a Japanese game supports English

Checking for English language support is a simple process and only requires a translation ready browser like Google Chrome (it should be noted that this is easier to do on desktop).

First, you’ll want to head on over to the Japanese PSN store.

After navigating, you’ll be prompted by Chrome to translate the page.

Finally, you’ll want to find the game you’re interested in, click through to the store page, and scroll down to voice and screen language (subtitle) support. You’ll find this past the price (yen) and summary of the title.

As an example, a game like Sekiro: Shadows Die Twice does not support English. You’ll see the store page only lists Japanese for voice and screen language. 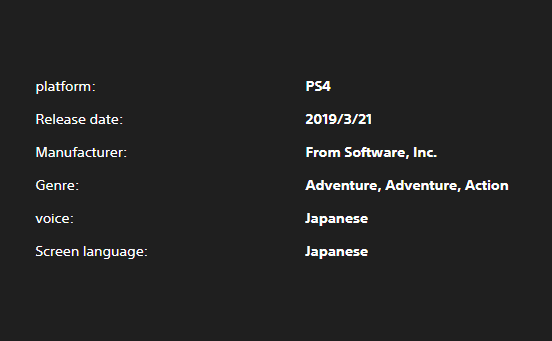 Conversely, a game like Resident Evil Village would be fine for English speakers. It not only has voice and subtitle support for English, but also languages like Italian, Spanish, German, and French just to name a few. 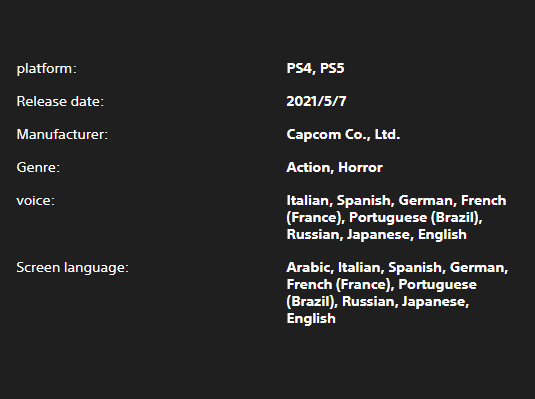 Some other currently featured games that support English include:

The support is there for many games, it’s just always worth double checking.

As mentioned, some Japanese PS4 games are never localized. What this means is that they’ll only ever be sold in Japan.

This is what drives many to either import games or seek out copies on places like eBay.

Other titles, usually those made by Japanese developers, release first in Japan by a wide margin.

And in a more general sense, interest in Japanese titles and products has only grown over time. Genres like JRPGs are popular in ways that could only be imagined during the PS1 era.

The PS4 is as open as it gets as far as playing games from other regions. And with interest in Japanese games growing by the day, it means more and more exposure for titles underserved in the past.

It takes a big of digging, but most Japanese PS4 games are also wide open as far as language support is concerned.