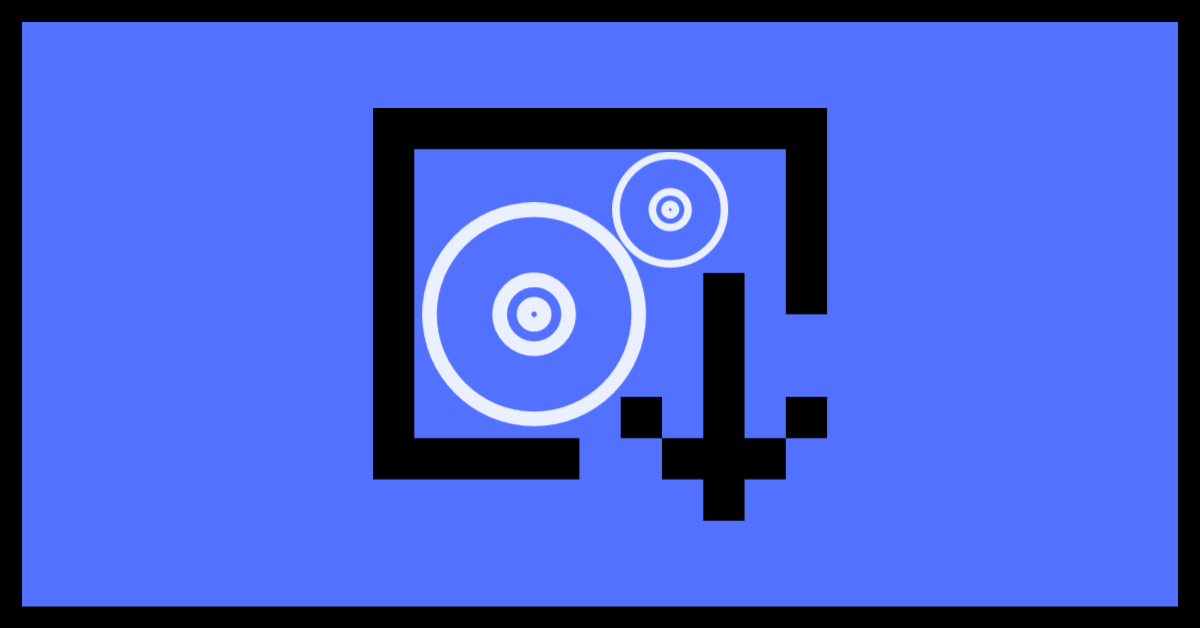 Even disc based games

I’ll admit, the idea of installing discs on a console seemed a little backwards when I first booted up the PS4. I had always assumed one of the best features of consoles was the aspect of immediacy.

Pop the case open, put the disc in, and play to your hearts content.

Alas, the PS4 will always require that you install discs before playing.

And truthfully, it does help performance in the face of monstrous game sizes.

Do you need the disc after installation?

Yes, disc based games need to be inserted into the PS4 before playing. Even though games reside on the hard drive, the PS4 needs to perform a DRM check before you can play.

Otherwise, people could install games and then resell them immediately.

This is a requirement for all PS4 systems – the original PS4, PS4 Slim, and PS4 Pro.

Can you play a game that’s downloading or installing?

Every game needs to be installed, but you are able to play some titles while this process takes place.

There are, however, some caveats.

First, most PS4 games will need to reach a certain point in installation. And most importantly, you’ll only ever be able to play a small portion of the game before it’s fully installed.

This is something that’s always annoyed me so I usually opt to wait for the entire installation to finish. I recently installed Fallout 4 on the PS5 (the system does things similarly to the PS4), and figured I’d wait until things finished instead of dealing with a tease of an experience.

Because that’s all you’ll ever get despite a “Ready to Play” prompt…a tiny little slice of an experience.

Can you play other games while installing?

Thankfully, you don’t have to sit there and stare at your screen while installing or downloading. The PS4 allows for multitasking and you can easily play another game while another installs.

Those downloading off of PSN might run into an annoying bottleneck. I’ve found that the download and installation speed is severely limited when playing other titles in some cases.

Usually, this happens when I go to play an online game like Destiny 2. The PS4 does not do well with partitioning network resources (speeds in general aren’t the greatest either).

I’ve noticed that this is significantly better on the PS5. Download speeds are faster and I’ve never run into trouble when playing Destiny 2 and simultaneously downloading games like Fallout 4, Resident Evil 7, or Wreckfest.

Why does every game need to be installed?

Those who played on systems like the PS3 and Xbox 360 know that playing most games was as simple as popping in the DVD.

So, why do we have to deal with the annoyance of required game installations now?

The short answer is that the PS4 was designed with installation in mind. Mark Cerny, system architect, has stated that his team heard too many complaints about loading new levels from developers.

There’s good news for those eventually looking to upgrade to the PS5 – I’ve found that game installs and downloads are much faster than on the PS4. Download speeds also aren’t nearly as bottlenecked by playing other games.

In the end, it’s a give and take for players. The up front cost of downloading, installing, and copying game files allows for the benefit of a more fluid playing experience.

The increased power of the PS4 over prior generations also means that we can download and install games in the background while doing other things on the system (playing, streaming, and socializing).

Don’t forget about the patches

One of the biggest frustrations to come out of the PS4 generation (arguably the biggest) is the need for constant patching.

I can’t tell you how many times I’ve put off playing something like Warzone due horribly inflated patch sizes.

The combination of constant updates, huge patch sizes, and slow download speeds can be infuriating.

But as with game installs, patches do offer amazing benefits. Games like Warzone and Fortnite are updated in ways we could only dream of during the PS3 and Xbox 360 generation.

And unlike downloading or installing games, you don’t need to download updates in some cases. Installing a game from a disc can be a totally offline experience if you want it to be.

You may miss out on crucial day one updates, but you won’t be stopped from playing entirely.

Online gaming is another story – you’re going to have to put up with constant patching if you’re someone who plays a lot of multiplayer. I usually opt to download patches in rest mode for faster installation, but it still gets in the way of a streamlined experience.

Yes, every game requires installation on the PS4 (even disc based games). And you will have to put up with constant patching if you’re someone that plays games online.

But despite these annoyances, there are benefits too. The scope of games and loading times have gotten to a place that just wasn’t possible on the PS3 and Xbox 360.

And for those planning to upgrade to the PS5, the annoyances of loading times, download speeds, and installation times are all but gone.