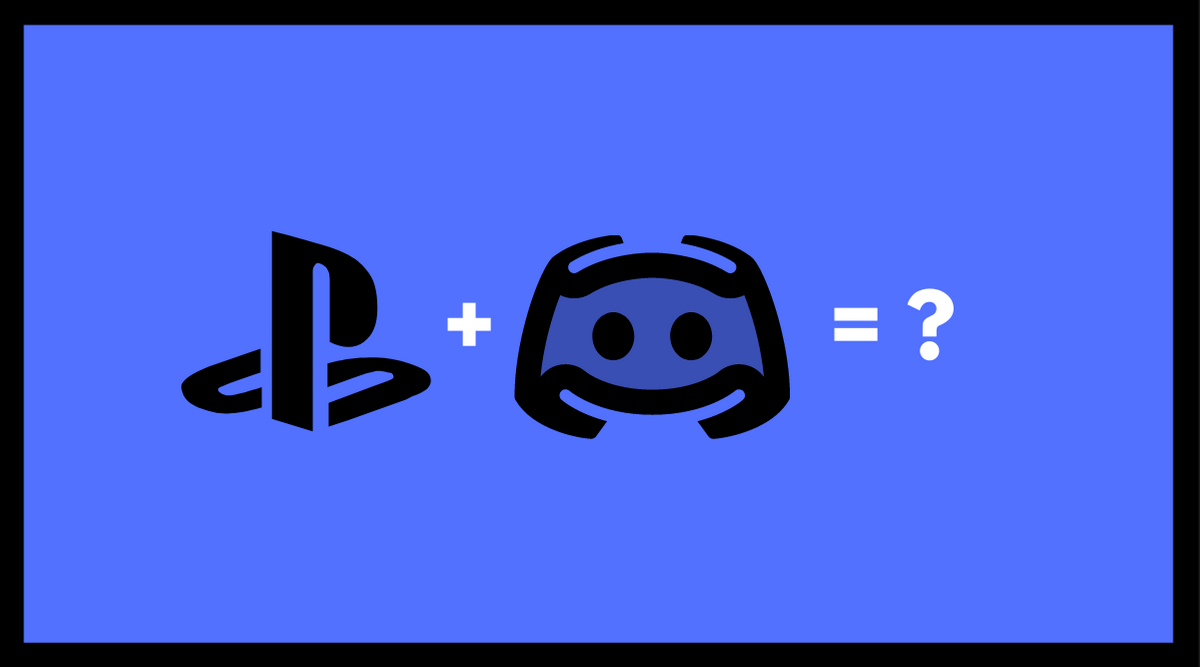 Why doesn’t the PS4 support Discord?

In short, Sony has no incentive to spend time and resources on developing towards a partnership with Discord. It’s become obvious that Sony has fallen short in regards to OS level features this generation, possibly due to their immense market share, and loosening the grip of their established ecosystem does not make much sense from a monetary standpoint.

Microsoft, in contrast, has taken quite a few steps towards bolstering the feature set of the Xbox One. Those playing on the platform are even able to link their Discord and Xbox accounts as a means of providing a Rich Presence to their Discord profiles. You can’t chat with other Discord users directly from the Xbox One, but it’s nice to see Microsoft taking steps towards providing choice for the player.

Rich presence allows others to see the game you’re playing, what you’re doing in game, and how much time has elapsed since the start of your session.

Why the difference in attitude between Sony and Microsoft?

Due to their position in the market, Microsoft has more incentive to make pro consumer choices. The company has made substantial changes to leadership since the start of the generation to make sure of this. Phil Spencer, head of the Xbox brand, is often touted as a major cause of the division’s upswing in recent years.

Sony, on the other hand, enjoys a firm position as the sell leader and generally focuses more attention towards creating high quality first party games. As of 2020, the PS4 has sold more that 106 million units.

Although official support doesn’t exist, there is a way to hack together Rich Presence functionality on the system. As lifehacker describes, the workaround involves using the PlaystationDiscord app for the PC. You’re not going to get the seamlessness offered on the Xbox One, but it’s something to explore for those eager to make the PS4 more conjoined with Discord.

PlayStation Universe also describes a way to use Discord chat while playing on PS4 by rerouting the console’s audio via an Astro Mixamp. While technically a workaround, this cumbersome approach to hacking support for Discord on PS4 is, in my opinion, a little too convoluted to be worth the effort.

The cost of both compatible headphones and an Astro Mixamp is too high for this to be worth the time. You’re better off using Discord via the phone app (even with the separation of game and chat audio). If you already own an Astro Mixamp, this method might make a little more sense.

Does Discord work in the PS4 browser?

No, you cannot use chat functionality while gaming via the PS4’s built in web browser. The browser is not supported and the PS4 does not offer multitasking on the level required for chatting while gaming.

While the PS4 and Xbox One have gained similarities with PC, they are still locked down platforms in many ways.

This means that you are ultimately restricted in what you can do on each respective platform. Although limiting choice, this also means an experience that is generally more stable and hassle free.

While the PS5 support Discord?

At this point in time, it’s anyone’s guess as to whether the PS5 will enjoy native Discord support. There are currently no rumblings of a current or future partnership between Sony and Discord, and past behavior on Sony’s part indicates that such a partnership is unlikely.

The PS5 reveal event also made no indication of a next-gen partnership. Could it happen? Anything is possible, but the more likely scenario is that Sony continues to evolve the integrated chat functionality of the PSN framework with the release of the PS5.

It doesn’t make much sense from a business standpoint to break the longstanding ecosystem of Sony’s infrastructure while maintaining a lead in the market. I, as I’m sure thousands of others, hope that we see native Discord support on the PS5, but I’m not getting my hopes up based on what we know and how close we are to the console’s release.