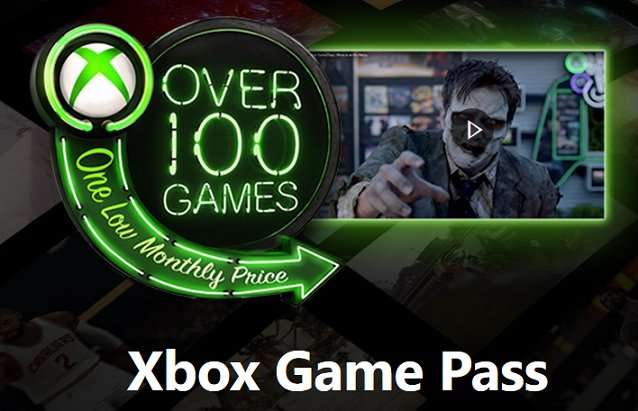 The start of one of the best franchises in gaming

As these machines overstayed their welcome for nearly 10 years, players were ready for something, anything resembling a new, powerful box that could play the games of tomorrow.

With the reveal of PS4, Sony kept things simple, and as a result, eloquently hit the mark within the hearts of players. It featured 8 GB of ram, straightforward architecture, and most importantly, a narrative in line with the reality of the market.

Microsoft’s Xbox One reveal, on the other hand, was that of an overzealous price tag wrapped around a directive focused on anything but the tendencies and interests of gamers.

In a word, it was a botched presentation at its finest and has shaped the Xbox division’s sales, actions, and messaging to this day. Fortunately, and with the help of the competition provided by Sony, it has led Microsoft to a point where they have true, quantifiable selling points.

The remnants of the reveal has also brought about a future for the Xbox division that is worth longing for. 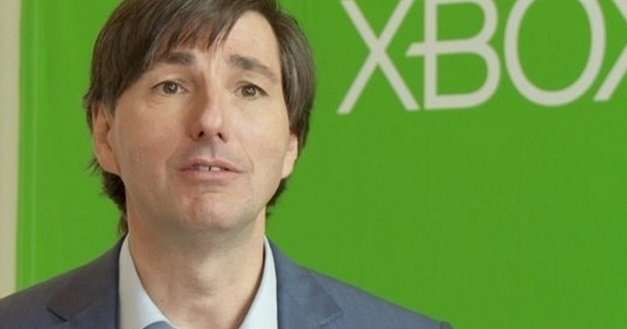 If you didn’t already have a posse transitioning from the Xbox 360, the combination of a $499 price tag, always online mode of service, lack of physical game sharing, and a confusing prioritization of media (TV shows, movies, and cable) were more than enough to tilt anyone towards the PS4.

“fortunately, we have a product for people who aren’t able to get some form of connectivity, it’s called Xbox 360.” – Don Mattrick

Everything about the initial reveal was incredibly brazen, and was focused on anyone but the player. The Xbox chief at the time, Don Mattrick, went on record to suggest that those not in line with the always online Xbox One could instead opt to play the Xbox 360.

I’m of the belief that Microsoft was ahead of the curve in this regard, and faltered in both messaging and execution, but that’s a topic for another time.

Microsoft’s initial offering mentioned above, in addition to its merit as an actual console, would lead the Xbox One to a firm trailing second in sales – a trend that continues in 2018.

Most recent reports suggest that the PS4 is leading in sales by roughly a 2:1 margin, a gap that would take a miracle to close.

Whether it was Microsoft’s insistence on persuading players on the importance of Kinect 2.0, something they would later backpedal on, or that the Xbox One was seen as the lesser console right out of the gate, the company burned time it didn’t have, and for some time afterwards, flailed hopelessly in a market as fickle as they come.

It was no wonder how players reacted, it was just disappointing to see a company flounder during the most tangibly exciting years within a console’s life.

In terms of sheer variety, the PS4 is hands down the best console for exclusives. To contrast to those offered by the Xbox One is to simulate a game of tug of war played between elite powerlifters and a group of children.

You could say that tastes in exclusives are subjective, and you would be correct, but it’s hard not to notice the constant outcry for more great games showing a preference towards the Xbox side of the spectrum.

I don’t have tons of experience with the Xbox One, being primarily a PS4 player myself, but from my perspective the things that make the Xbox an attractive console in 2018 are its unique features.

If you own Red Dead Redemption digitally as well as an Xbox One X, you can load the Rockstar classic right now and experience the game in native 4k without paying a dime.

It is the stark contrast of initiatives like this and Microsoft’s initial vision that illustrates their resolve for outreach this generation, and it extends to the most basic of features like the operating system running on current gen machines.

The Xbox One simply wipes the floor with the PS4 when it comes to a constantly evolving feature set within the OS. There is simply no contest, and it’s things like this that I wish Sony would adopt for their console.

Microsoft has also paved the way for console/PC cross buy and cross play, something that you will never experience with Sony’s first party games like The Last of Us: Part 2, Death Stranding, and God of War.

Some might argue that the Play Anywhere initiative dilutes the punch of their exclusives, but Microsoft’s ultimate goal is to get you to buy into their services and games. And from the players perspective, more choice regarding where you can enjoy Xbox games is always better.

But if I’m picking out a clear winner among the features listed above, it’s the Game Pass service that I believe to be the most innovative and forward thinking. Game Pass, alongside services like EA Access, are going to shape the industry moving forward.

It is a hybridization of an already successful model, as seen with services such as Netflix and Hulu, offers incredible value, and pushes players outside of their comfort zone regarding gaming preferences.

The gist of the service is that you pay $10 a month and in return are able to play, by way of download, dozens of games spanning the Xbox 360, Xbox One, and even original Xbox catalog. Each month games are swapped in and out, much like Netflix. The real stroke of genius is the fact that you can play all of Microsoft’s first party titles day and date with their retail counterparts.

At the time of this writing you’re able to enjoy big name titles such as Fallout 4, Halo 5, Sea of Thieves, The Division, Gears of War 4, Rocket League, and State of Decay 2. Of course, there are plenty more games available on Game Pass of a lesser marketing venue.

It’s really only a matter of time before Sony, the undeniable leader in the console space, takes the initiative towards a similar type of service. It might not happen within this generation, but I would be genuinely shocked to see them skip their own spin on Game Pass come the PS5’s release.

After a jarring start to the generation, Microsoft has set the stage for what it means to reach out to gamers through ancillary features, and it not only bodes well for their next console, but it also provides that much more incentive for Sony to fire on all cylinders.

As we saw with the transition from Xbox 360/PS3 to Xbox One/PS4, a clear player preference does not necessarily dictate a cross generational purchase.

This E3 provided just what Xbox fans have been itching for

For all of the constant clamoring among gamers related to the Xbox division, it’s hard to see that their might be an actual strategy at play within Microsoft. No, we haven’t gotten the level of AAA exclusive support that Sony has provided, but as outlined above, everything else that bolsters a player’s experience has been amplified.

The Xbox division’s engineers and higher ups, like Phil Spencer, know the landscape, and more importantly, know their place within it. One might say that the division has laid the foundation for the transition into generation 8 by doing what they could with the time and resources on hand.

More specifically, it was always a hope of fantasy to expect an influx of new AAA Xbox One exclusives from one E3 to the next. Instead, Microsoft has provided gamers with a constant stream of fantastic features, like Xbox Game pass and Play Anywhere, to get the proverbial landscaping out of the way in time for next gen.

Microsoft is now able to develop a solid arsenal of games, the aspect of a console that matters most, in time for the next Xbox, as well as provide themselves a headstart on refining features that set their consoles apart.

And this is no longer fantasy – at E3, Microsoft announced the acquisition of several studios for first party development, and Satya Nadella, Microsoft’s CEO, made it very clear this past week that the company would be continuing to invest heavily into the Xbox division.

The company has also been reportedly working on a cloud based Xbox as a part of their next generation console family, something that could stand to set them apart as we enter the waning years of the PS4 and Xbox One.

The culmination of Microsoft’s recent efforts, as well as rumors surrounding their approach for their new consoles, are the anchors that make the Xbox division worth keeping a watchful eye on during the transition into next gen.

Xbox, as it stands, is on a road paved with optimism, potential, and true unique selling points that make it a worthy place to call home as a console player. I simply can’t wait to see what they have to unveil around 2019/2020, and with Microsoft’s recent milestones I’m sure others feel the same.