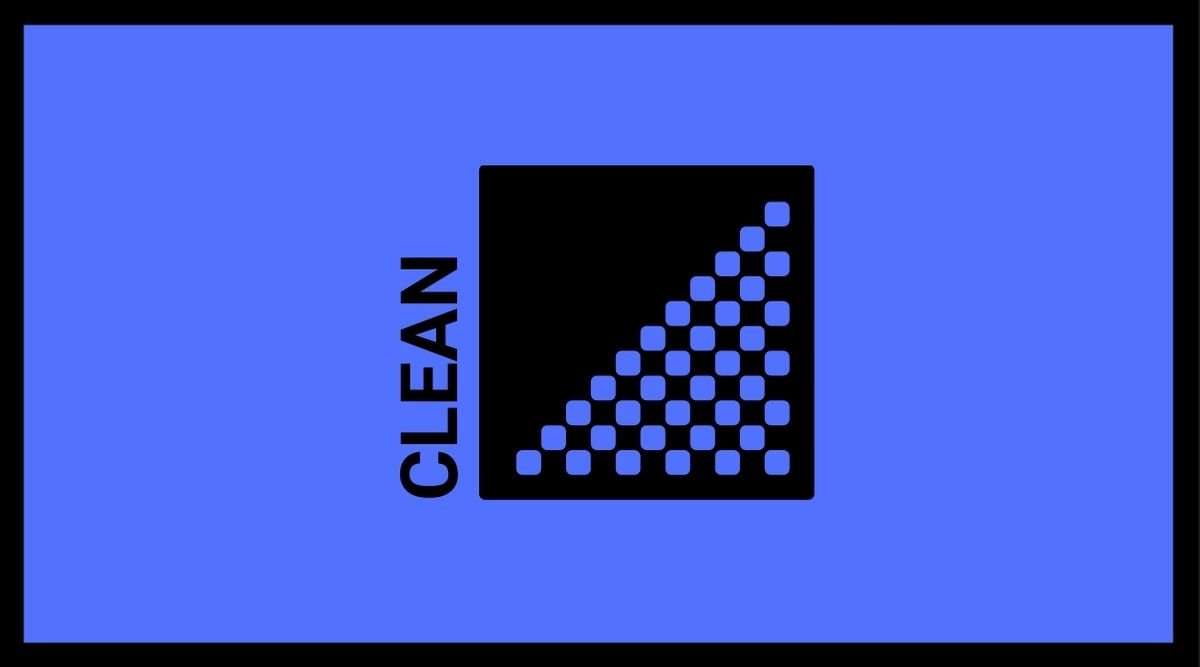 Similar to Sony’s use of checkerboard rendering on the PS4 Pro (as opposed to upscaling), a new patent has been published that points to the companies continued efforts in refining lower resolution imagery. It’s not yet known how exactly (or if) this reconstruction technique will be used on the PS5, but it does hint at Sony’s interest to lower the resource cost of producing high resolution (4K) gameplay in the next-generation.

Read more: PS5 FPS: what you need to know about next-gen framerate

In addition to Sony’s efforts in the space of image reconstruction, Nvidia has made headway with its RTX line of cards by implementing a technique known as DLSS 2.0. The end result of this technique and others is a cleaner image output with reduced GPU overhead. The reason why the technique is only available on select RTX models is because of its dependence on Tensor Cores. These cores are a hardware feature that cannot be backported via software updates.

Microsoft, while offering more native 4K games than Sony, has also implemented various levels of dynamic resolution for both the Xbox One S and Xbox One X. This approach, also seen on the PS4 Pro, allows developers to find a balance between fidelity and performance (FPS).

With the launch of the PS5 mere months away it will be interesting to see how Sony approaches native 4K gaming and beyond. The specs of both the PS5 and Xbox Series X are much more compelling this time around than the start of the PS4 generation.