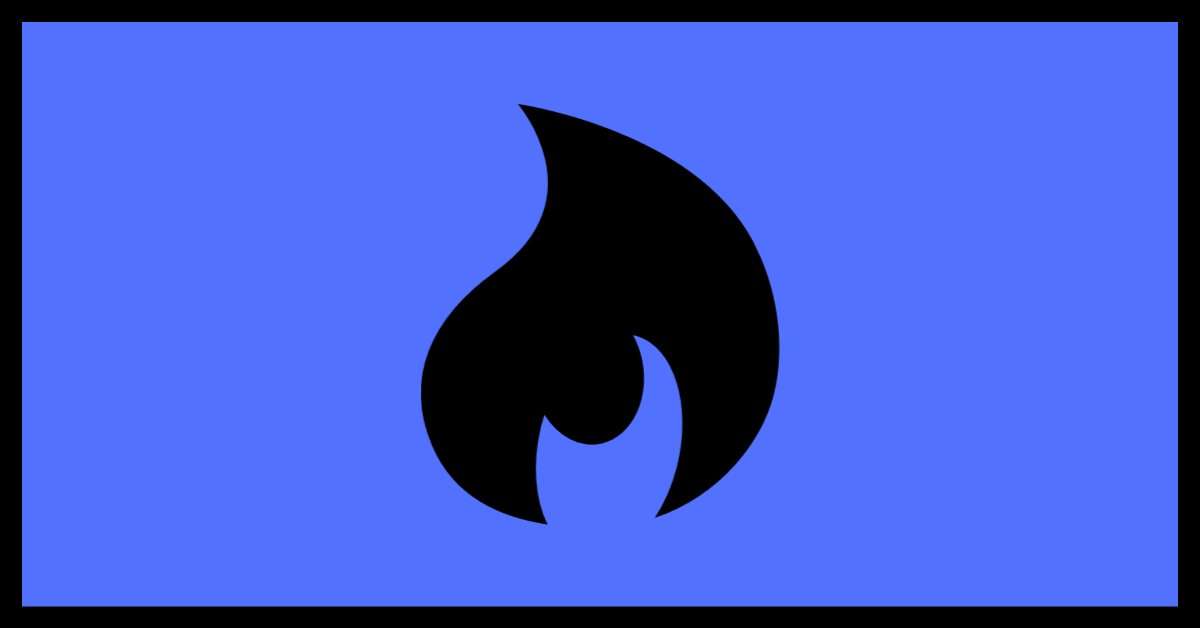 Why PS4 consoles have the potential to overheat

Most consumer electronics that use fan based cooling can overheat. It’s rare in most circumstances, but it’s just the nature of the beast.

Manufacturers employ effective cooling techniques and thermal throttling to mitigate this. Even still, there are worst case scenarios. A PS4 is most likely to overheat when being played, but it’s also theoretically possible in rest mode given the right conditions.

Some of the top reasons why your PS4 can overheat include:

Each of these are killers of keeping cool, and it’s worth staying on top of them to avoid overheating issues (and prolong the longevity of your console in general).

How to prevent the PS4 from overheating

The first thing you’ll want to be mindful of is dust build up around your PS4. I like to periodically clean the surrounding area to avoid excessive build up in the intake and exhaust areas of the console.

Another big mistake people make is cramming their console into a small space. The PS4 is far from the monstrosity that is the PS5, but it still needs plenty of room for ventilation. Aesthetics aside, keeping your PS4 out in the open is one of the best moves you can make.

Ambient temperature and humidity is trickier to deal with.

Those living in harsher heat or excessive humidity (such as in the tropics) should ideally try to use air conditioning when possible.

Heat is the killer of electronics, but combined with high humidity lies the potential for corrosion and failure over time.

Keeping your playing space relatively cool and free of moisture is a safe bet for everyone.

Cooler temperatures are not only good for keeping noise levels down, but also lengthening the lifespan of your console.

When heat is more than an annoyance

I’ve played enough PS4 to know that the fans can be infuriating when you’re trying to sink into an experience. It was more common with my original PS4, but has also popped up on the Slim.

It’s shrill, obnoxious, and simply gets in the way of a good play session.

But when the heat really gets to be an issue – something truly worth worrying about – is when a certain symptoms pop up.

A big one to watch out for is graphical artifacting that persists when your system is cooled and you’ve tried multiple HDMI cables.

Artifacting is a fancy way of saying, “the graphics look all kinds of messed up”.

Keep in mind that you can run into this when your HDMI cable isn’t fully inserted. I ran into this recently with my Acer Nitro 5 laptop outputting to my Sony Bravia.

Obviously, a console that refuses to turn on or shuts off despite ideal ambient temperatures is also cause for concern.

Similar to HDMI issues, this can also be caused by a power cord not being fully plugged in.

Is it something to worry about?

For most of us, no. So long as you keep your room at a sane temperature, dust, and place your console in a properly ventilated area, you should be good to go.

I’ve easily put over 1000 hours into my PS4 Slim and have yet to run into any issues concerning overheating (and I run into hot and humid summers). Sony ensured that these consoles could take quite a beating.

But as with most things, there will be exceptions. Some live in exceptionally hot climates. Others might draw a bad hand with a PS4 that, for whatever reason, can’t put up with heat as well. Work the odds in your favor and you’ll only ever have to deal with loud fan noises (which, admittedly, can be quite annoying).