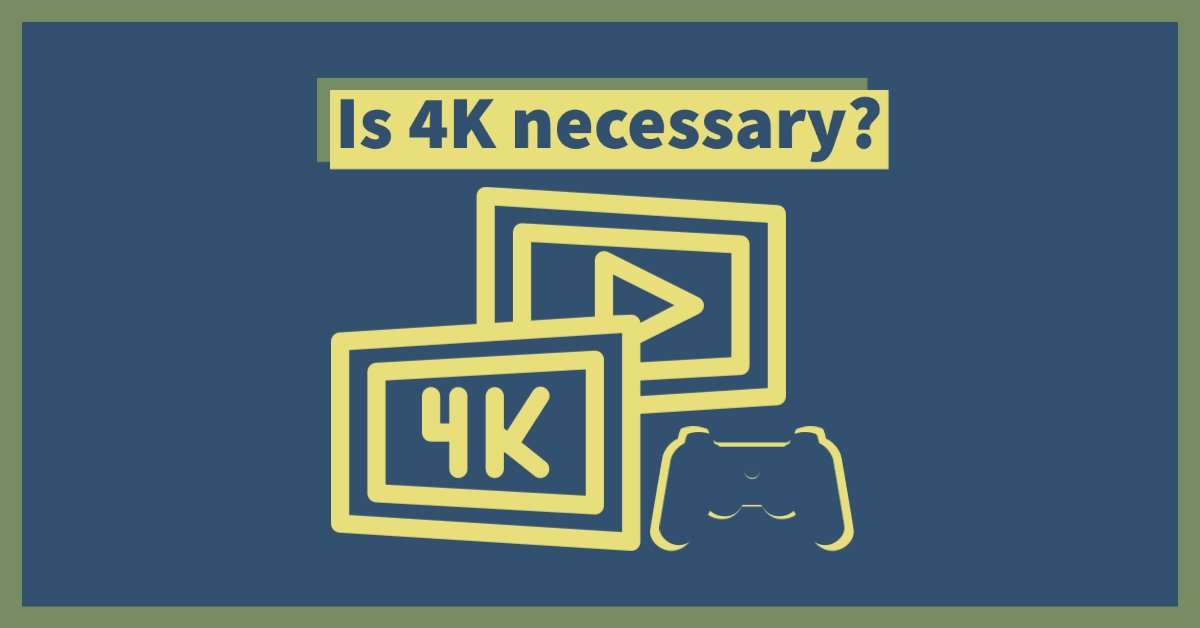 PS5’s supported resolutions (why most TVs will do just fine)

As per the official Sony FAQ, the PS5 will support resolutions as low as 720p and as high as 2160p (4K). What this means for most consumers is that there should be no compatibility issues so long as you are using an HDMI input to connect to the PS5.

Even though the PS5 uses an HDMI 2.1 port, it is backwards compatible with prior iterations of the HDMI spec.

While 1440p support is omitted from the PS5, the Xbox Series X|S will display the resolution natively.

The only unfortunate speed bump that some consumers will run into is when using certain PC monitors to play on the PS5. Sony has stated that 1440p is not supported natively on the next-gen system. So if you’re using something like the Dell S2417DG, the PS5 will only ever output at 1080p instead of the monitor’s native resolution.

What you’ll still get with an older TV

Much of what you’ll get on the PS5 as opposed to the PS4 are better frame rates and much faster loading times. Both of these things are independent of the TV you are using.

If you’ve owned a PS4 this generation then you know how mind numbingly slow both the UI and general gameplay have been for much of it. Sony is looking to rectify this by using one of the fastest SSD drives on the market for both PS5 models. It may not be big, but it’s light years ahead of the experience found on even the PS4 Pro.

Dead set on sticking with 1080p for some time? The Xbox Series S may be worth looking into as a lower cost option targeting 1440p and below.

In terms of stability, Game Boost, a new PS5 backwards compatibility feature, will increase the FPS of select PS4 games. While the PS5 has a better launch lineup than the Xbox Series X|S, its wide reaching backwards compatibility with the PlayStation 4 means that there are more options than ever for console players. Barring a few exceptions, most modern consoles have lacked the feature.

Read Sony’s official guide to backwards compatibility on the PS5

Due to the cutting edge tech packed into the PS5, it’s also much more likely that we will see a greater level of stability overall. Following the trend of the PS4 Pro, we should see many games offering a Performance Mode as a means of prioritizing better frame rates. This, unlike native 4K or checkerboarding, does not require the use of a 4K panel.

Sony has also made some interesting advancements to controller tech with its new DualSense. Through the use of haptics, a deeper level of immersion is created between the player and game.

What you’ll miss out on without a 4K TV

First, the obvious – those without a 4K TV won’t be able to enjoy higher resolutions (or an approximation of it). You also won’t be able to take advantage of HDR. Both have provided a boost to immersion and have become a staple of both Microsoft’s and Sony’s marketing efforts.

These features, even for those with the newest 4K TVs, are a bit tricky. Certain models like the Sony X900H have met issue with 4K 120 FPS playback. Many 4K TVs also advertise what amounts to “fake” 120 FPS.

Popular mid-range models like the new TCL 6 Series supports next-gen features like VRR, Dolby Vision, and ALLM, but does not support HDMI 2.1 (the spec needed for 4K 120 FPS).

In short, buying a next-gen compliant 4K TV is a bit of a minefield and quite a lot of research is needed to make sure you ultimately don’t get burned. It seems as though new A/V acronyms are born by the day and with it a whole slew of ways for companies to use deceptive advertising.

There are plenty of fantastic 4K TVs on the market and, so long as you’re willing to compromise, many excellent low priced options exist as well. Buying into the new standard is far from necessary to enjoy what the PS5 (and Xbox Series X) has to offer, but it’s undoubtedly a boon to picture quality.

So, when is the perfect time to jump in?

Truthfully, for as many problems have cropped up related to HDMI 2.1, now is as good a time as any provided you do the research. You could always wait for the bugs to be ironed out if certain HDMI 2.1 features are important to you or sit out until next-gen display tech like MicroLED arrives but, as with all consumer technology, you could be waiting indefinitely for the perfect culmination of refinement and advancement.

We’re some time past the early days of 4K HDR displays and attaining a good quality set is accessible for many consumers. TCL, Vizio, and Hisense all make budget and lower priced mid-range sets that offer a level of quality that most gamers will be happy with. And if you’re willing to spend big, the latest models from LG, Sony, and Samsung look absolutely breathtaking.

There’s no harm in sticking it out with your current set, and the PS5 has plenty of new features that aren’t related to picture quality, but plenty of solid options – across all price ranges – are readily available in 2020.